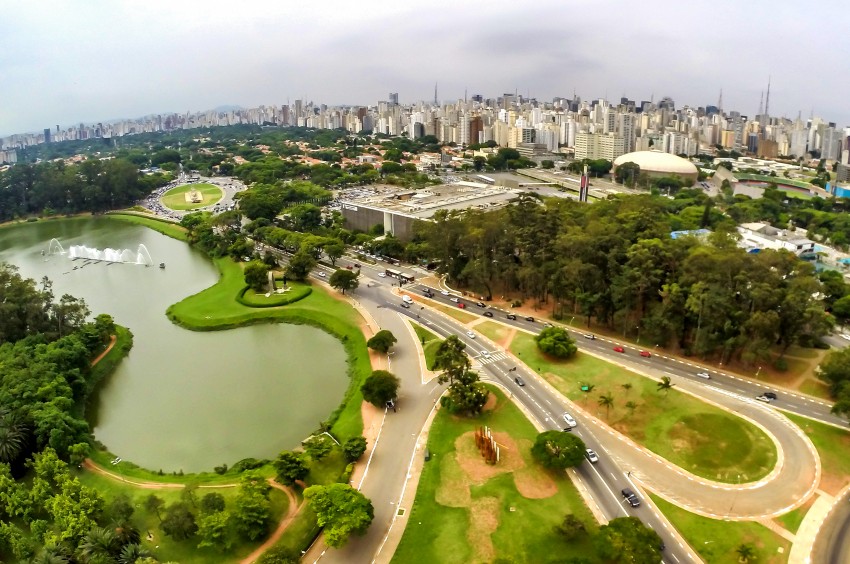 The publication evaluated nightlife, restaurants, cultural actions, environmental initiatives, commitment to activism, friendliness and a sense of community from various locations around the globe

The ‘Time Out’ magazine annually publishes a guide to the best experiences around the world, highlighting which are the best cities to visit. The 2021 edition was released this Thursday, 10th, and crowned San Francisco, US USA, no mouse. Amsterdam, in Holland, appeared in second and Manchester, in England, in third. The only Brazilian city that appears in the ranking of 37 destinations is São Paulo, in the 31st position. The main selection criteria were: nightlife, restaurants, cultural activities, environmental initiatives, commitment to activism, friendliness and a sense of community. The fight against Covid-19 pandemic was also taken into account. See the complete ranking here.

Check out the top 10 of the ranking below: