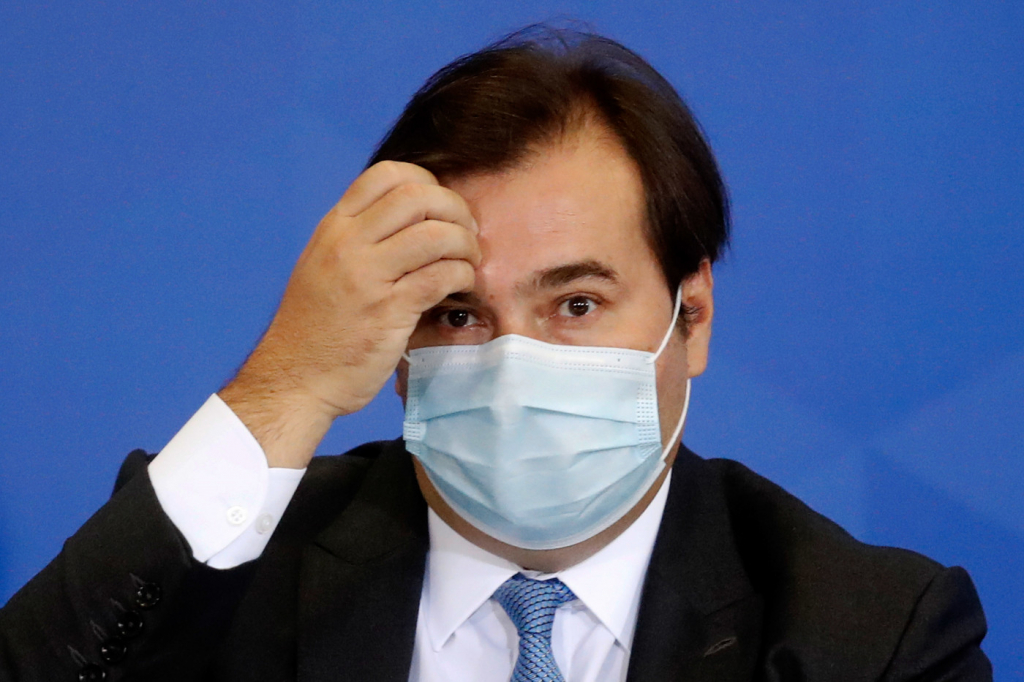 The former president of the Chamber of Deputies, Rodrigo Maia, used social networks on Wednesday, 28, to criticize the decree to recreate the Ministry of Labour and Previdência, published in the Diário Oficial da União on Tuesday, 27th. With an excerpt from the publication, which also shows the appointment of Onyx Lorenzoni, he criticized the unemployment rates in the country. “Bolsonaro has just created a job in his government!!!! There are only vacancies for 20% of Brazilians: a part of unemployed and another part that has already given up looking for work. 20% – 1 (Onyx)”, he joked. The re-creation of the Work folder is part of a nod to the Centrão to accommodate Lorenzoni, who left the folder for the entrance of Luiz Eduardo Ramos, responsible for the Civil House. The general, in turn, will be replaced by Senator Ciro Nogueira (PP-PI).