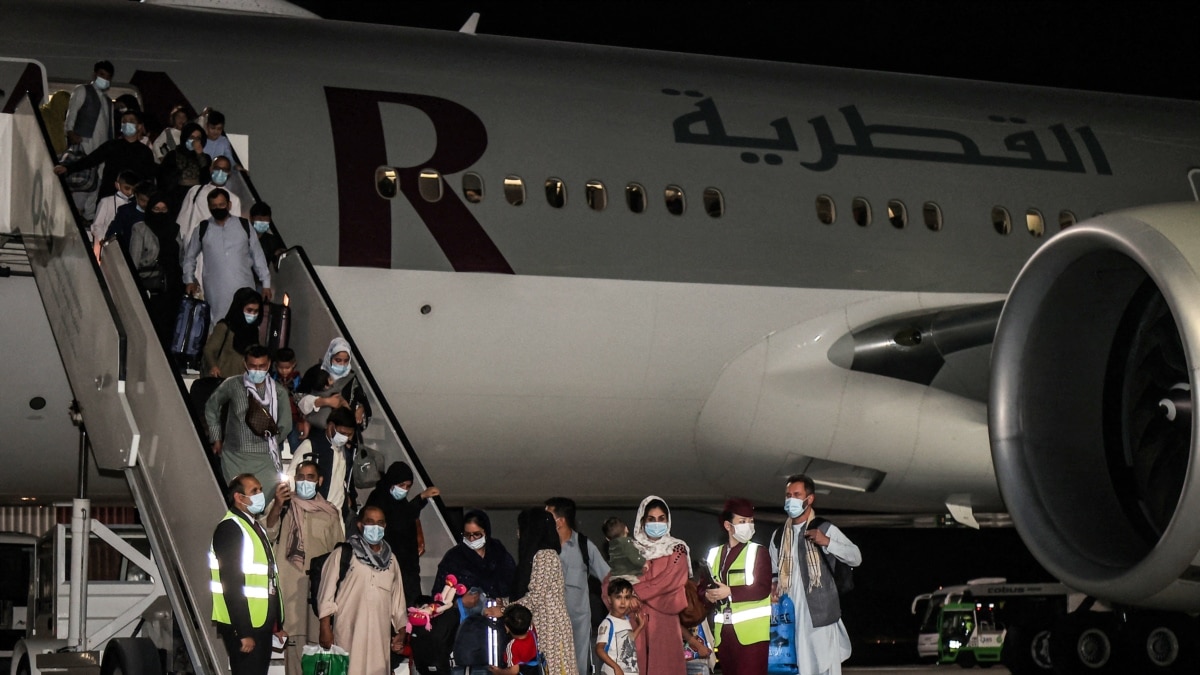 The well-known Pew research organization responds to the withdrawal of American troops from Afghanistan with a public opinion poll. The Pew team surveyed Americans on the issue and found that 54% of Americans surveyed were in favor of returning home to the U.S. military, while 42% did not share that view.

The survey was conducted across the U.S. on August 23-29, 2021, before the full withdrawal of troops was completed. According to the same survey, 69% of Americans surveyed think that the U.S. has largely failed to achieve its goals in Afghanistan.

The study was conducted at a time when Washington was conducting an evacuation operation to evacuate Americans and Afghan allies from Afghanistan. It is also known that Pew completed the survey before the August 26 bombings at Kabul airport. Today, when Afghanistan is controlled by the Taliban, 46% of respondents believe that the situation in Afghanistan poses a direct threat to the United States, while 26% believe that the threat is not large-scale.

America’s 20-year war in Afghanistan is over. Kabul left its last military base in the United States on August 31, 2021. The Afghan campaign cost the United States $ 2 trillion. The military campaign is over, though the U.S. State Department says diplomatic efforts will continue.