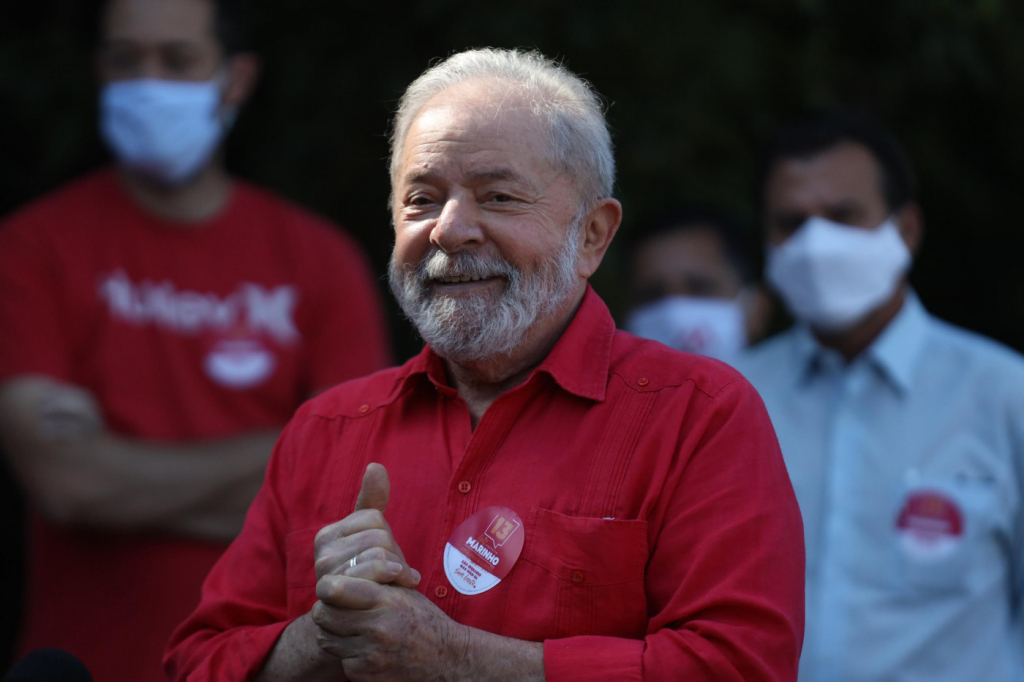 This Tuesday, the 9th, most of the ministers of Second Class do Federal Supreme Court – STF voted to reject an appeal by prosecutors from the Car wash, in Paraná, against access by the ex-president Luiz Inácio Lula da Silva leaked messages from the former judge Sergio Moro, Deltan Dallagnol and other attorneys. The Lava Jato task force believes that there is no evidence that the material seized at the Spooting operation it is legitimate and argues that the copies may have been tampered with and edited, which makes the evidence “worthless”. Lula’s lawyers want to use the messages to nullify the lawsuits in which the former president is involved such as the convictions of the triplex case of Guarujá e do site in Atibaia.

Operation Spooting was launched in July 2019 with the arrest of hackers suspected of hacking the cell phones of Lava Jato officials. Ricardo Lewandowski granted, in December last year, an individual decision that allowed Lula’s defense to have access to the leaked messages. Lewandowski, who is the project’s rapporteur, voted against the appeal being followed by the ministers Nunes Marques, Cármen Lúcia e Gilmar Mendes. Edson Fachin disagreed. Also on Tuesday, the minister Fachin approved the withdrawal of Habeas Corpus from Lula’s defense in which the suspicion of the Lava Jato prosecutors was asked. The appeal requested access to these messages and, because they already had access, the defense argued that it was no longer necessary.