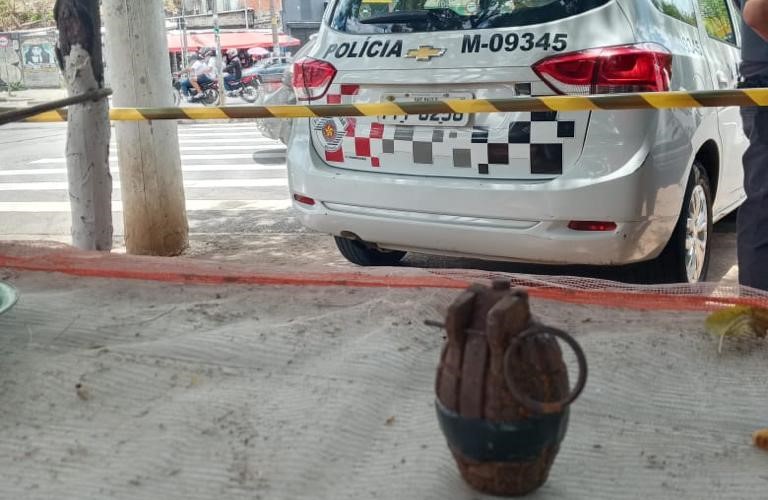 According to a suspect, he won the explosive from a friend, who had 14 more

A Military police arrested this Sunday, 7, in Jardim Perdi, North Zone of São Paulo, a man carrying an explosive grenade. According to the policemen who participated in the action, the suspect began to show nervousness and, therefore, was approached. He said he received the explosive from a friend, who, according to the suspect, had 14 more grenades – one would have been sold in the Flamengo community and two more in the Sucupira community. THE Special Tactical Action Group (Gate) was called, found that it was an explosive device and destroyed it. According to the police, the investigation is still ongoing.