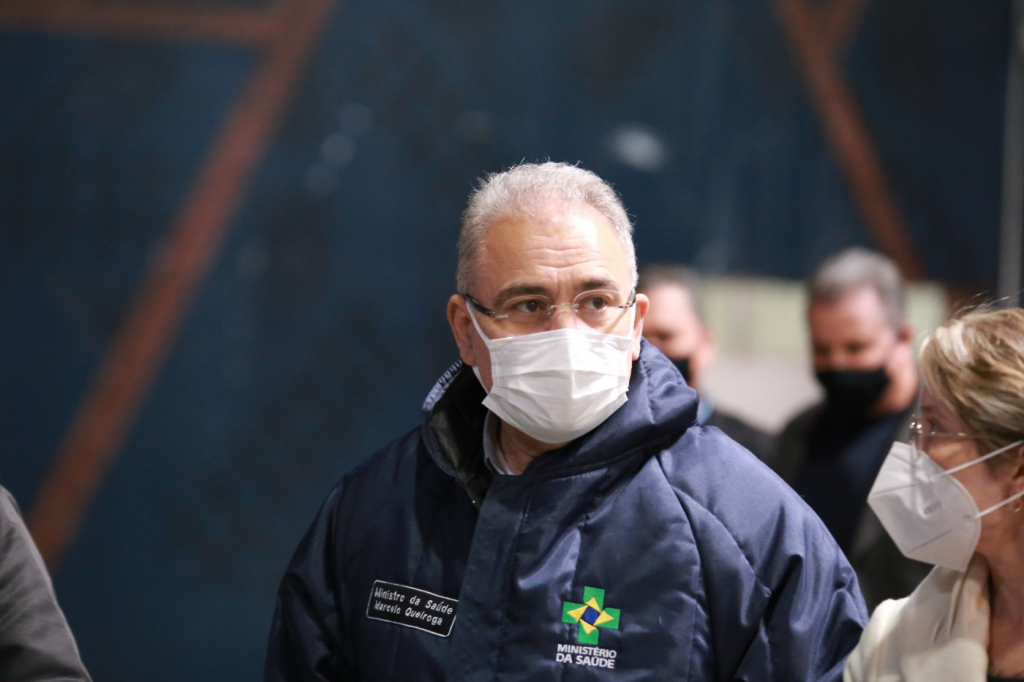 Part of the delegation that went to the United States for the UN General Assembly, the minister will return to Brazil only after serving 14 days of isolation

DENNER OVIDIO/ISHOOT/ESTADÃO CONTENTThe information was confirmed by the government’s press office, who said that the minister “is doing well”

The minister of health, Marcelo Queiroga, tested positive for the Covid-19. Member of the Brazilian delegation that went to New York for the General Assembly of the United Nations (UN), the minister will stay in the United States to complete the 14 days of quarantine before returning to Brazil. The information was confirmed by the government’s press office, who said that the minister “is doing well”. “We also inform that the other members of the delegation carried out the exam and tested negative for the disease”, adds the statement. On social media, the minister wrote an optimistic message. “I tell everyone that I tested positive for Covid-19 today. I will be quarantined in the US, following all health safety protocols. The Ministry will remain firm in the actions to fight the pandemic in Brazil. Let’s beat this virus,” he said.

I communicate to everyone that today I tested positive for #Covid19. I will be quarantined in #USA, following all health safety protocols. Meanwhile, the @minsaude will remain firm in the actions to fight the pandemic in Brazil. Let’s beat this 🦠! 💪🏽🇧🇷 pic.twitter.com/OIaK8hDPy6

In New York, Queiroga made the news for making an obscene gesture to protesters protesting Brazilian President Jair Bolsonaro. This Tuesday morning, Bolsonaro opened the General Assembly with a speech in which he defended vaccination and ‘early treatment’ against Covid-19, criticized the so-called ‘vaccination passport’ and commented on environmental preservation. You can check out the full speech here.