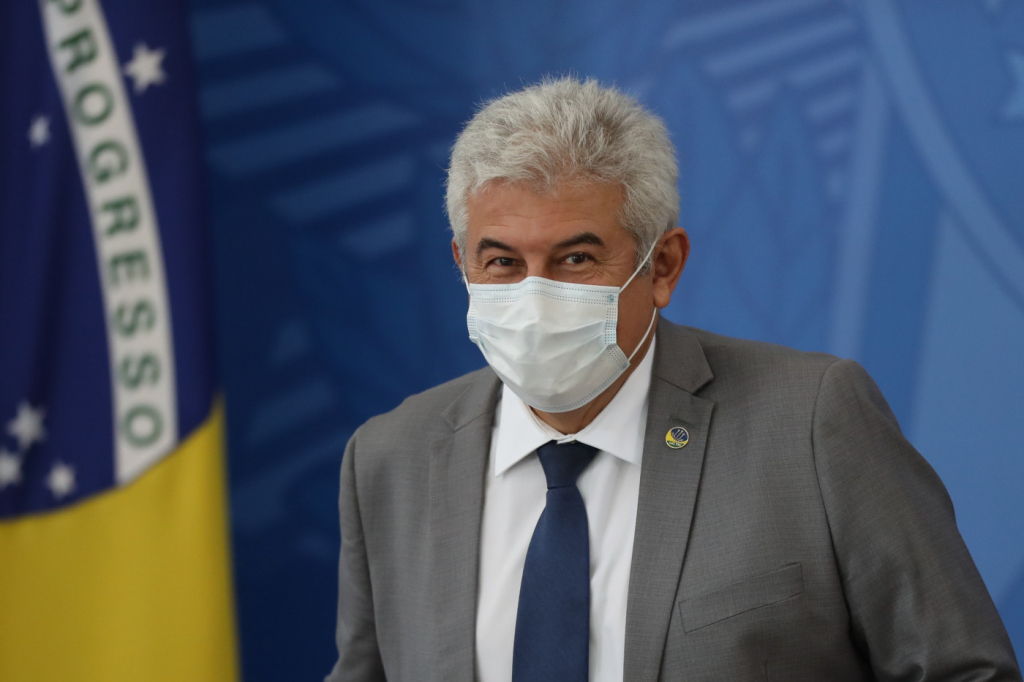 According to the Minister of Science, Technology and Innovation, the ministry’s budget will increase next year

The Minister of Science, Technology and Innovation, landmarks bridges, said on Tuesday, 31, that the ministry’s budget will increase in 2022. According to him, the guarantee has already been given by the Minister of Economy, Paulo Guedes. “Although we have all this tightening with the budget being reduced from 2013 to today quite intensely, now we have the reversal. Speaking with Guedes, he said that next year there will be greater fiscal space and the ministry’s budget will be increased”, he stated. Marcos Pontes made the declarations when announcing the four projects of vaccines against Covid-19 which will have funding from the portfolio for clinical trials. The minister claims that Brazil is going to become an exporter of immunization agents.

“Starting next year, vaccinations will be necessary not only for Covid-19, but for other pandemics, neglected diseases. Brazil has to be independent in the development of technology, in the production of pharmaceutical ingredients. In other words, from next year, Brazil will be a producer and we will be available to other countries to offer vaccines to planet,” he said. Among the four surveys selected by the Ministry, three were developed by public universities, the federal universities of Minas Gerais and Rio de Janeiro and USP, the University of the State of São Paulo. The fourth project is from Senai, the National Service for Industrial Learning.

*With information from the reporter Vitor Brown