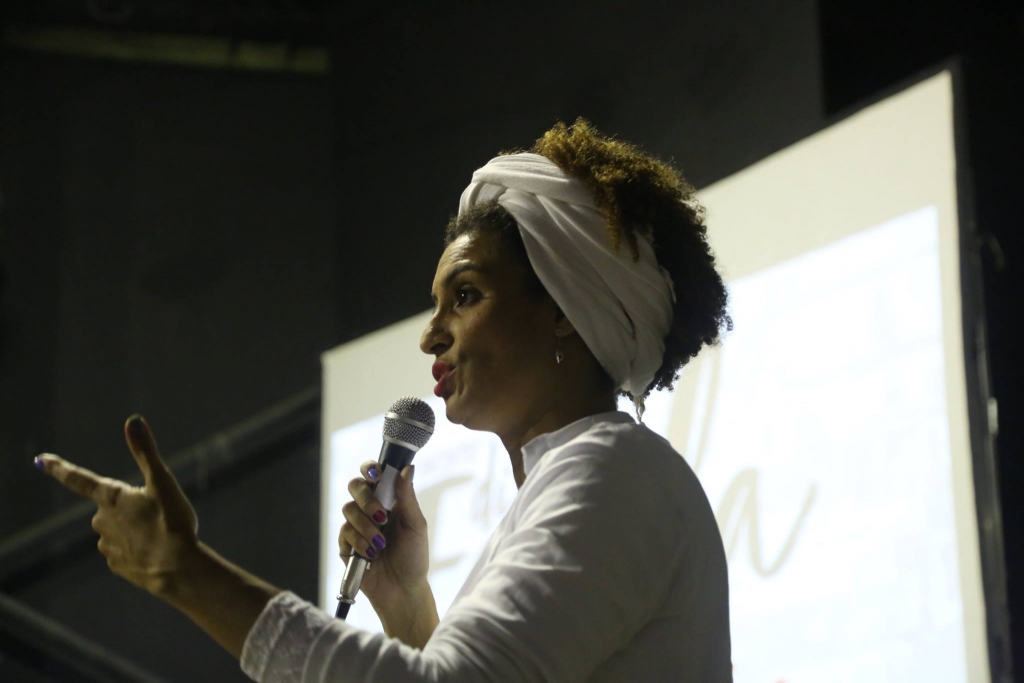 the reserve military police Ronnie Lessa, accused of killing the councilor Marielle Franco, was convicted by the Justice of the Rio de Janeiro. Judge Carlos Eduardo Carvalho de Figueiredo, of the 19th Criminal Court of the Capital, condemned the retired PM, his wife Elaine Lessa, the brother-in-law Bruno Figueiredo e two more people accused of involvement in the destruction of evidence of the murder of Marielle and the driver Anderson Gomes in March 2018. The four, according to investigations, participated directly in an operation, in March 2019, to remove and destroy weapons that belonged to Ronnie Lessa and would be hidden in an apartment he rented in the Pechincha neighborhood, in suburb of Rio de Janeiro. Even among the weapons discarded in the sea at Barra da Tijuca, in the west side, could be the weapons used on the night of the murders of Marielle Franco and Anderson Gomes, at Estácio. Ronnie Lessa and former PM Élcio Queiróz are still held in Rio de Janeiro’s prison system awaiting trial. Both are expected to go to a jury still in this year of 2021. So far, the police and the State’s Public Ministry have not fully unraveled the crime and they don’t know who ordered it, nor why.