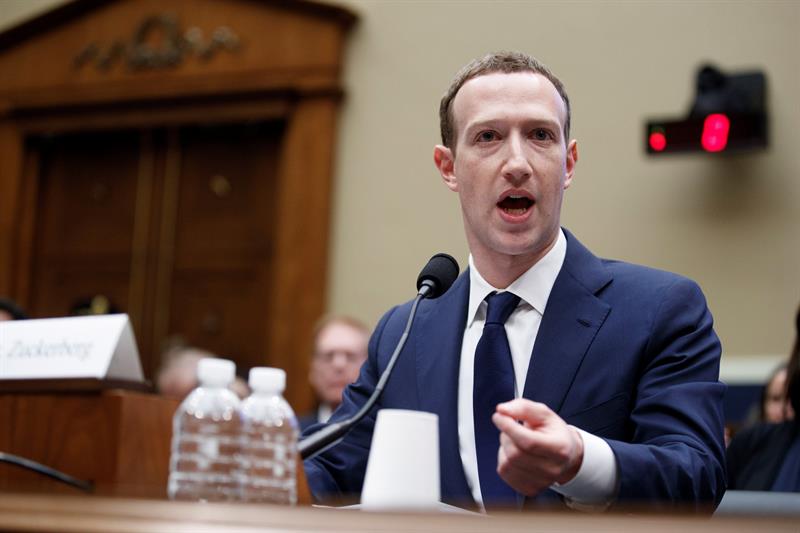 After hours of worldwide service interruption, the actions of the Facebook fell by nearly 5%. For the executive director of the social network, Mark Zuckerberg, this represented a loss of $6 billion. Over the past five days, Facebook shares have fallen 7.74% on Wall Street and 13% in September. In addition to the interruption, the company was also affected by the interview given by a former employee to the program ‘60 Minutes‘ and by documents that prove that Facebook would be aware that the platform could be harmful to users. According to data from Forbes, Zuckerberg’s fortune has dropped to $117 billion, making him the sixth richest person in the world. Bloomberg, on the other hand, projects the businessman with a net worth of US$ 121 billion after this Monday’s problems.