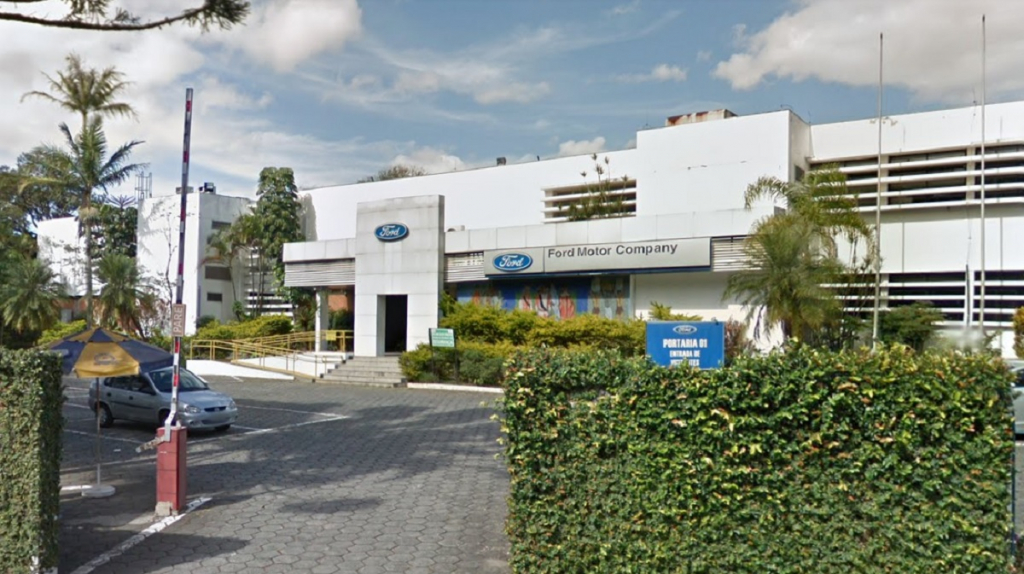 Elinaldo Araújo is going to talk to the state governor to evaluate how to reduce the impact; closing of the factories was announced on Monday, 11, by the company

The re-elected mayor of the city of Camaçari, on Bahia, Elinaldo Araújo da Silva, said on Monday, 11, in an exclusive interview to Young pan, that Ford’s departure from Brazil in 2021 will impact about 12 thousand people in the municipality. The closure of the factories was announced today by the company. In addition to Camaçari, activities will be closed in Taubaté (SP) and Horizonte (CE). Only the operations of the Product Development Center in Bahia, Campo de Provas, in Tatuí (SP), and its regional headquarters in São Paulo will be maintained in the country.

According to Elinaldo, a meeting will be scheduled with the state governor, Rui Costa, to decide what can be done about the Brazilian tax burden and people who will be unemployed. “It is a sad moment for Brazil and here in Camaçari. We are going to deal with this issue that will impact Bahia a lot, especially the agenda of the metropolitan region. We need to join hands, find a solution to this tax burden that has stifled companies. At that moment, it is necessary for the state and municipalities to present a tax burden so that companies can support themselves ”, he said.

According to the mayor, the closure of Ford will impact the local economy and cause a loss of Service Tax (ISS) – collected by the municipalities and the Federal District – of approximately R $ 2.5 million per year, that is, approximately R $ 30 million per year. “We have to put together a program and we are going to send a law to the Chamber, to seek investment attraction for the municipalities. Ford’s economic and social impacts [em Camaçari] were huge, ”said the mayor. “Now we are going to reassure the population of Camaçari, whatever we can do to minimize this situation we are going to do”, continued Elinaldo.