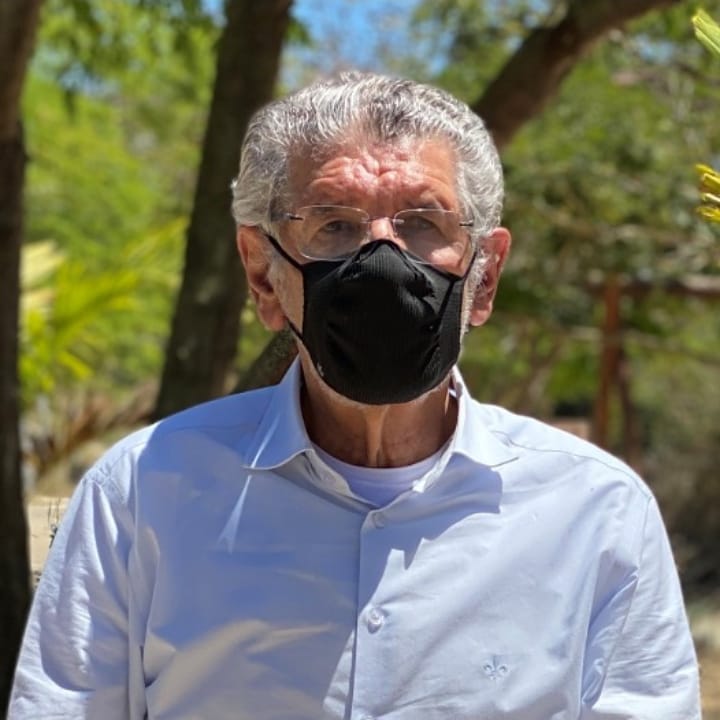 Gusmão had been hospitalized since December at the Sírio Libanês Hospital, in São Paulo, for complications of the disease

The Municipality of Victory of the Conquest informed on the night of this Thursday, 18, the death of the mayor Herzem Gusmão (MDB), 72 years old, victim of Covid-19. According to the note, Gusmão died around 9 pm (Brasília time), at the Hospital Sírio Libanês, in São Paulo, where he had been hospitalized for four months. No information was given about the wake. The mayor’s social networks published the same statement and asked for prayers for the family. Diagnosed on December 7 with the disease, Gusmão was first admitted to Vitória da Conquista, at Hospital Samur, but due to pulmonary complications he had to be transferred to São Paulo on December 26.

Graduated in law with a specialization in journalism, Herzem Gusmão worked as a broadcaster for 40 years and was also a basketball player. He entered politics in 2015 as a state deputy and chaired the State Commission on Human Rights and Public Security of the Legislative Assembly of Bahia. In 2008 and 2012 he tried to be mayor, but only in 2016 did he get elected. Gusmão had been re-elected in the second round of the November 2020 elections. However, Deputy Mayor Sheila Lemos (DEM) has been in office since January 1.

The governor of Bahia, Rui Costa, published on his social networks a note lamenting the death of Gusmao. “The pandemic continues to make victims. I receive with great sadness the news of the death of Herzem Gusmão, mayor of Vitória da Conquista, one of the great cities of our State. In politics, we operate in opposite fields, but always seeking to fulfill our mission. My solidarity with the family and friends of Mayor Herzem Gusmão. May God comfort you in this moment of pain ”, he wrote.

It is with deepest regret that we report the death of the Mayor of Vitória da Conquista, Mr….