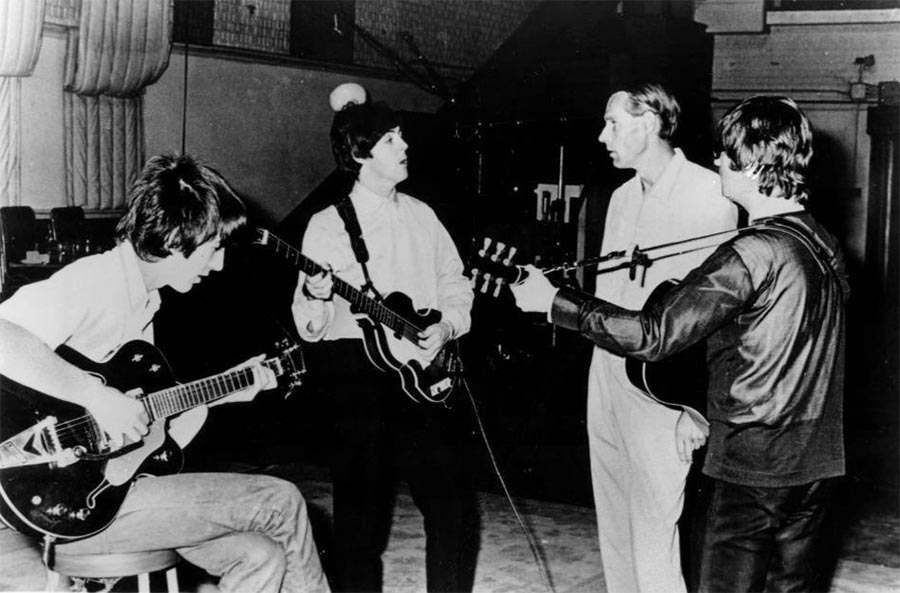 Speaking on an episode of BBC Radio 4’s “This Cultural Life” program, scheduled to air on October 23, McCartney claims that it was John Lennon who wanted to dissolve The Beatles.

“I didn’t instigate the split,” says McCartney. “It was our Johnny who did it”.

The band’s fans have always debated who was responsible for the group’s split, with many blaming McCartney. Paul McCartney now makes it clear that Lennon’s desire for “cut the ties” was the main driver of the separation.

The confusion surrounding The Beatles’ breakup was fueled by the fact that the group’s manager asked the band members to keep silent until he concluded a series of commercial deals, McCartney reveals.

The interview appears as a documentary pre-show six-hour film produced by Peter Jackson, which chronicles the last few months of the band.

“’The Beatles’: Get Back” is due out in November on Disney+ and will revisit the breakup of the legendary band. Paul McCartney’s comments were released by The Observer and reproduced by the agency Associated Press.

When asked by the interviewer, John Wilson, about the decision to end the band, McCartney protests: “Stop right there. I am not the person who instigated the split. Oh no, no, no. One day, John walked into a room and said: ‘I’m leaving The Beatles‘. Is that what instigating the division, or not?”