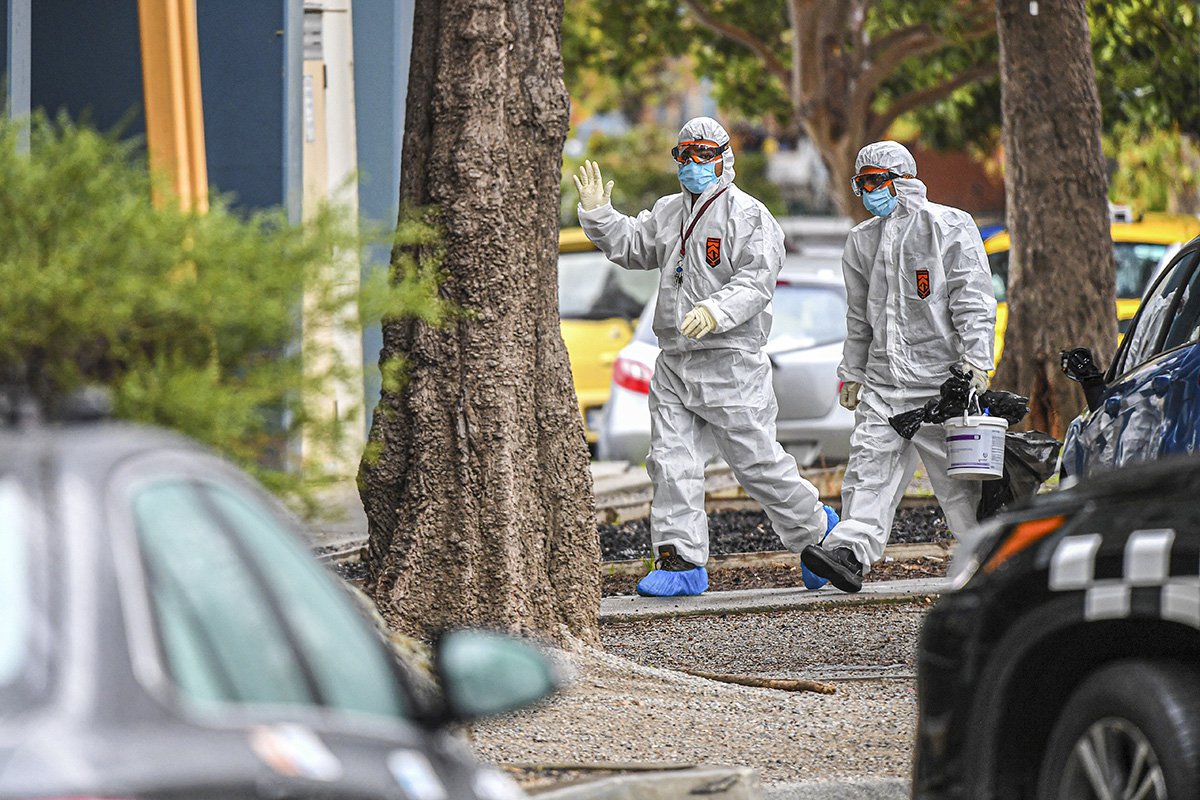 the second city of Australia, Melbourne, will follow in Sydney’s footsteps and announced on Monday (19) that it will extend the strict confinement imposed on its population to try to contain the covid-19 outbreak in the country.

“These restrictions simply cannot end tomorrow (Tuesday) at midnight,” when the measures enacted last Thursday would end, said Prime Minister of Victoria, Daniel Andrews, without specifying the deadline for extension.

Around 12 million people are under confinement in Australia’s two main cities, Melbourne and Sydney. In the latter, the restrictions enacted a month ago have not yet managed to contain the born from Delta variant.

In 18 months of pandemic, the oceanic country was relatively unaffected by community transmission of the virus. Now, however, more than 100 new cases are detected daily.

This outbreak began in mid-June in Sydney, when a plane crew infected a local driver that month.

From there, the virus expanded to Melbourne, which decreed a five-day confinement to try, unsuccessfully, to reduce the spread to zero. On Monday, the state of Victoria reported the occurrence of 13 new cases.

In New South Wales, where Sydney is located, 98 new cases have been registered. Under these conditions, it seems unlikely that the confinement will end at the end of the month, as expected.

On Saturday, state authorities ordered the closure of all non-essential businesses. 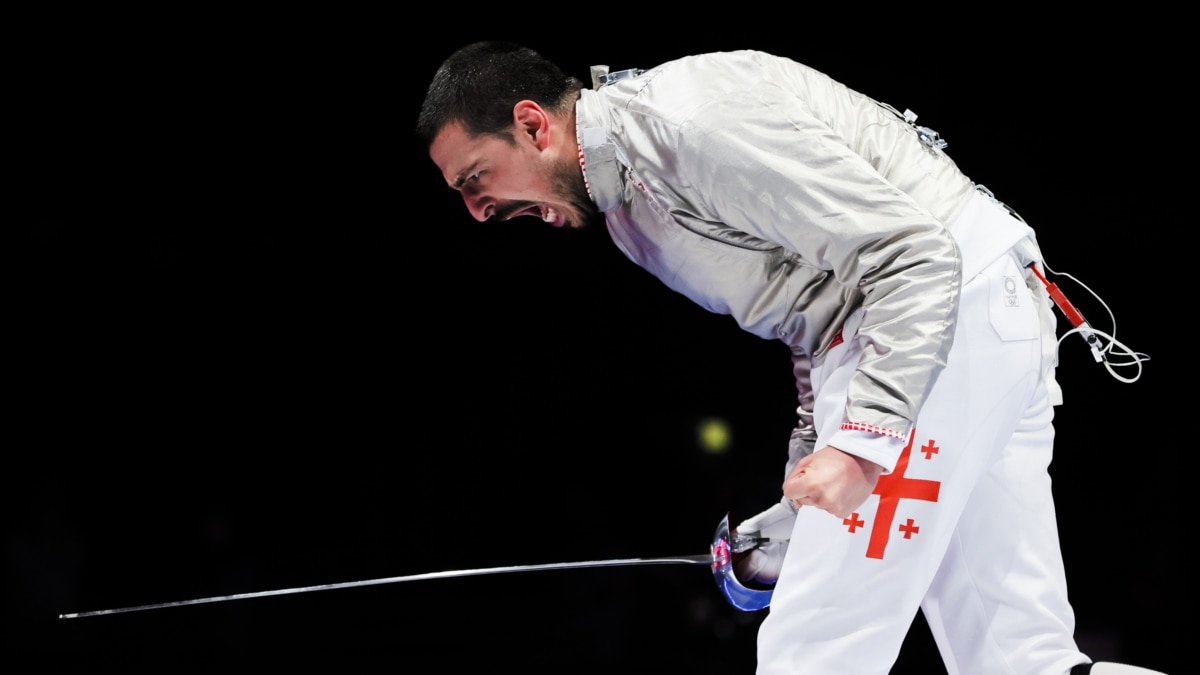