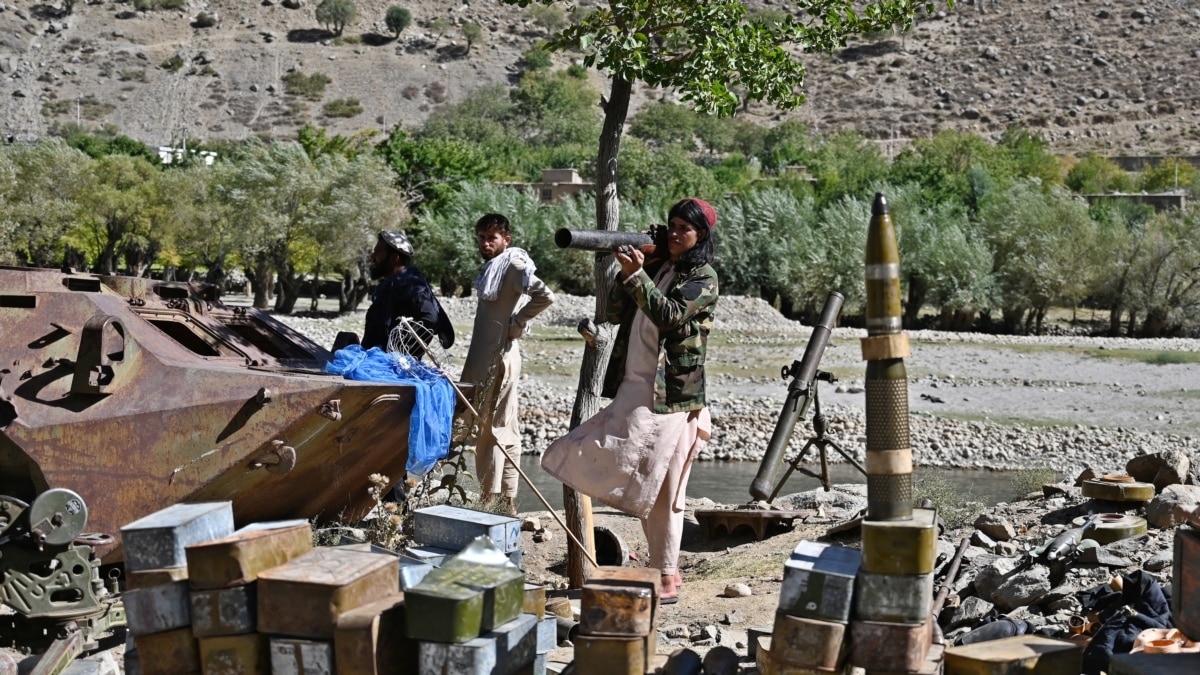 Russia and its allies from Central Asia gathered for a two-day conference. The Allies are planning to discuss the current situation in Afghanistan in the capital, Tajikistan.

Members of the Russian-led Collective Security Treaty Organization (CSTO) gathered for a two-day summit in Tajikistan today. They will later be joined by the Shanghai Cooperation Organization (SCO).

These meetings were scheduled after it became clear that Russia and China are going to play an active role in the region. The withdrawal of US and allied troops from Afghanistan is a good time for these two countries to strengthen their positions in the region.

Both regional security blocs, which are now meeting at the conference, are seen as a counterattack by Moscow and Beijing to US geopolitical dominance.

After the capture by the Taliban, Afghanistan faced an impending humanitarian crisis. Afghanistan’s neighbors, meanwhile, are considering the dangers posed by Central Asia as a result of tens of thousands of refugees crossing the border from a war-torn country.

Representatives of Armenia, Belarus, Kazakhstan, Kyrgyzstan and Tajikistan are attending the conference in Dushanbe. The Russian side is represented by President Vladimir Putin, although he was forced to limit himself to video conferencing. Putin is in self-isolation because he had contact with the Covid infected.