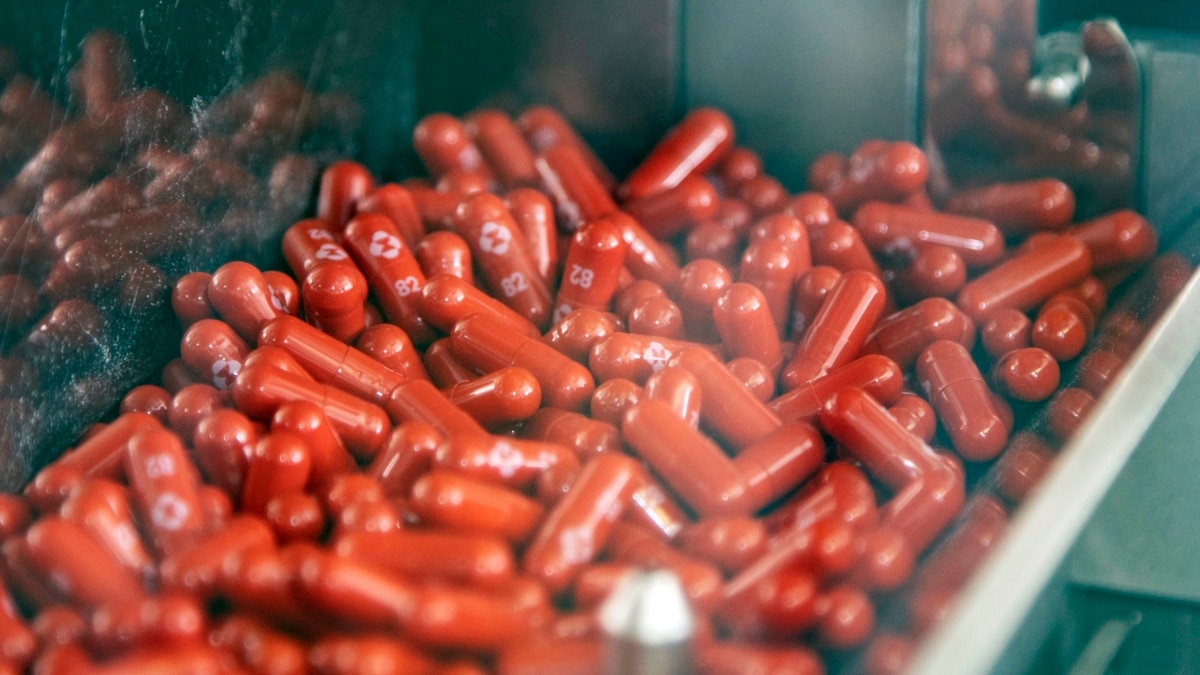 The American company Merck (Merck & Co.) said today that the experimental drug they developed for the treatment of Covid-19 halves the hospitalization and mortality rate. The pharmaceutical giant will soon apply to US and world regulators for authorization of antivirus pills.

If these data are confirmed, Mercury will be the first pill to treat Covid-19. This would be a significant breakthrough during the pandemic, as previously authorized therapies in the United States, including Remedisivir and a cocktail of three different antibodies, require intravenous or intramuscular injections.

The name of the drug is “Molnupiravir”. It was developed by Merck in partnership with Ridgeback Biotherapeutics.

In 775 adults who received Molnupravir for the first 5 days after coovid-19 symptoms, hospitalization and mortality rates were halved. Participants in the experiment were at risk for developing acute illness, and at the beginning, when they took Molnupravir, they had mild to moderate symptoms of Covid-19.

Of these 775 patients, after 29 days, only 7.3% were hospitalized, or died. In the placebo group, the rate was 14.1%. Merck says that 30 days later, no deaths were reported in the Molnupravir reception group. The research has not yet passed the peer review phase and, therefore, has not yet been published in a scientific journal.

If the drug is approved by the U.S. Food and Drug Administration, the U.S. government says it will purchase about 1.7 million doses of antiviral pills. Merck says it could produce 10 million doses by the end of the year. The price of Molnupravir is not yet known.