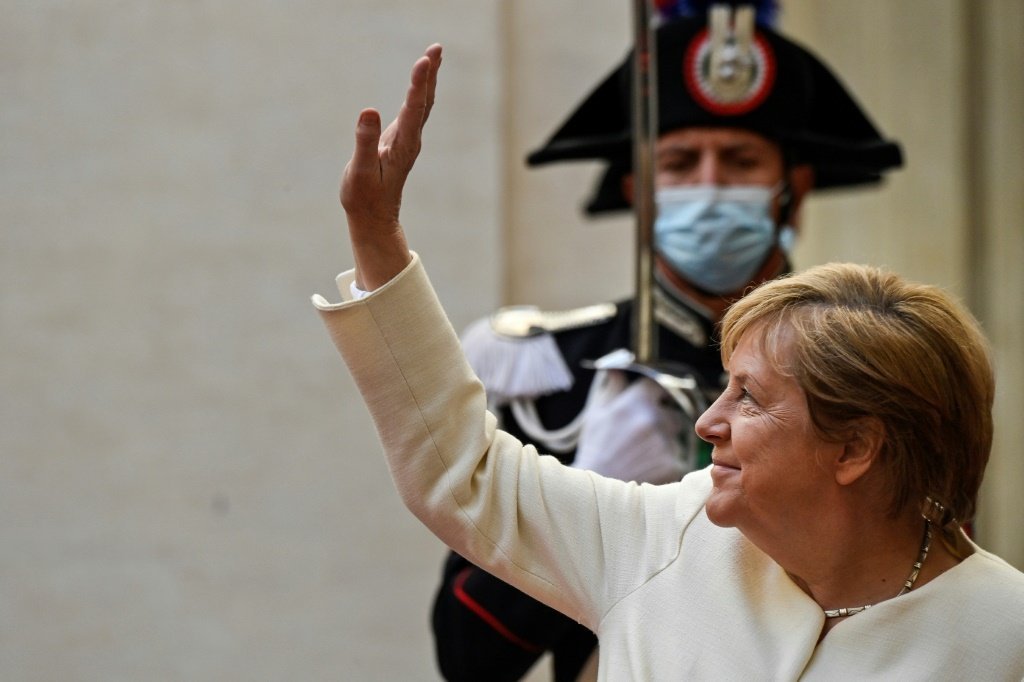 Pope Francis received this Thursday the 7th at the Vatican, the chancellor of Germany, Angela Merkel, a farewell meeting of the leader after 16 years in power. The trip also included a meeting in Rome with Italian Prime Minister Mario Draghi.

The German leader met for the seventh time with the Argentine pontiff in his private office in the Apostolic Palace, with whom she spoke for 45 minutes and then exchanged gifts.

Invest with the support of advisors from the largest investment bank in Latin America. Open your BTG account

The German leader, the daughter of a Protestant pastor, who arrived in Rome the day before, is also planning a series of meetings in the city, with an intense schedule, which includes lunch with Draghi in a restaurant with a spectacular view of the Eternal City.

Merkel and Draghi worked side by side for years, especially in the euro crisis, when the renowned Italian economist ran the European Central Bank and had to take bold steps.

After 16 historic years in power, Merkel is withdrawing from politics, but will remain provisionally while her successors negotiate the formation of a new government.

The German chancellor started the day with a visit to the headquarters of the influential Jesuit magazine La Civiltá Cattolica, during which she spoke with German cleric Hans Zollner, one of the leading experts on the protection of abused minors, a priority issue for the Catholic Church German after being rocked by pedophilia scandals.

In the afternoon, Merkel participates in the international meeting “Brother Peoples, Future Earth. Religions and Cultures in Dialogue”, organized by the Catholic movement San Egidio Community at the Coliseum in Rome and in which Pope Francis, Bartolomé I, Ecumenical Patriarch of Constantinople will also participate. , Justin Welby, Archbishop of Canterbury, Pinchas Goldschmidt, President of the Conference of European Rabbis, as well as Mohammed Eldwainy, Vicar of the Grand Imam of al-Azhar, among others.