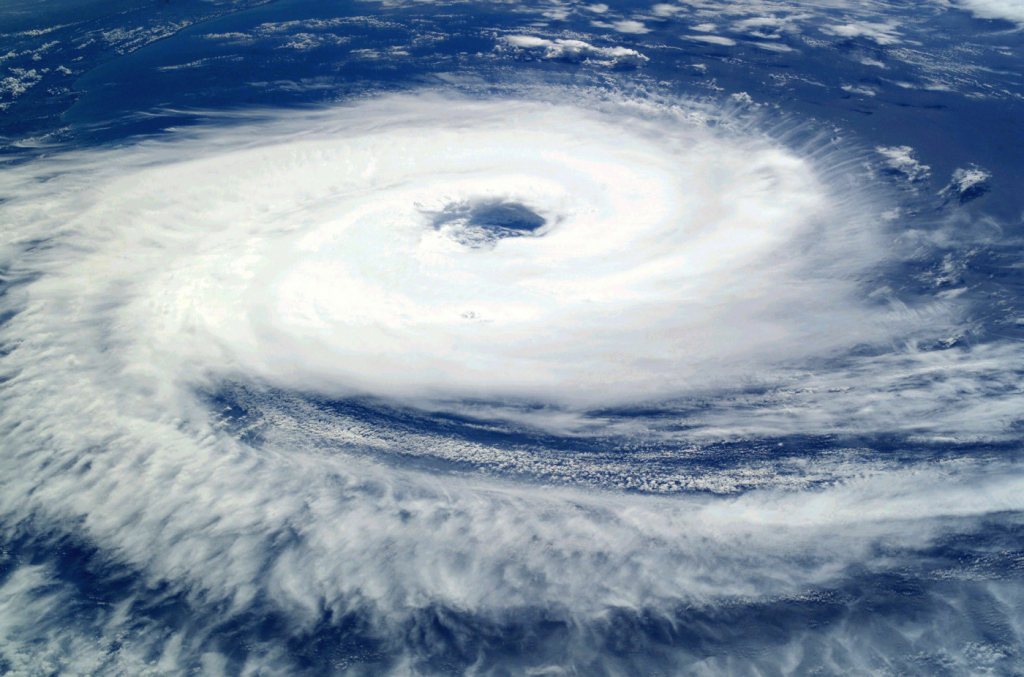 Phenomenon can reach category 3 on the Saffir-Simpson scale, which goes up to five

The National Weather Service of Mexico (SMN) issued last Sunday, 10, an alert to the possibility of the formation of a drilling in category 1 on the Saffir-Simpson scale (up to five) on the Pacific coast. The phenomenon should evolve on Monday, 11th, and Tuesday, 12th, and may reach category 3 on the scale. According to the coordinator of the agency, Alejandra Méndez Girón, the expectation is that “tropical depression 16 will reach the category of tropical storm, which will bear the name of Pamela”. The status change, according to the SMN representative, was scheduled to take place yesterday. At 3 pm in Brasília, the phenomenon was 460 kilometers south-southwest of Mazatlán, in the state of Sinaloa. The depression has constant winds of 55 km/h, with gusts that can reach 75 km/h and moves west-northwest at 30 km/h. The forecast is that the phenomenon would generate intense winds, increase in waves and rain, off the coasts of Acapulco and Zihuatanejo, in the state of Guerrero, Lázaro Cárdenas, in Michoacán, Manzanillo, in Colima, and Puerto Vallarta, in Jalisco.

Méndez Girón also stated that, between the afternoon and evening of Monday, 11, the phenomenon will gain strength until it is classified as a category 1 hurricane, changing the direction of displacement to the coasts of Baja California and Sinaloa. In addition, there is an expectation that it could become a category 2 hurricane on Tuesday, 12, and could touch land, as a category 3, off the coast of Sinaloa. The director of emergency management for the Civil Defense of Mexico, Eliseo Malacara, urged the population of the affected states to increase care, assess the risks and avoid improperly disposing of garbage, so as not to contribute to the flooding of the streets. In addition, the representative of the agency made an appeal for people to stay informed about weather conditions through official agencies.