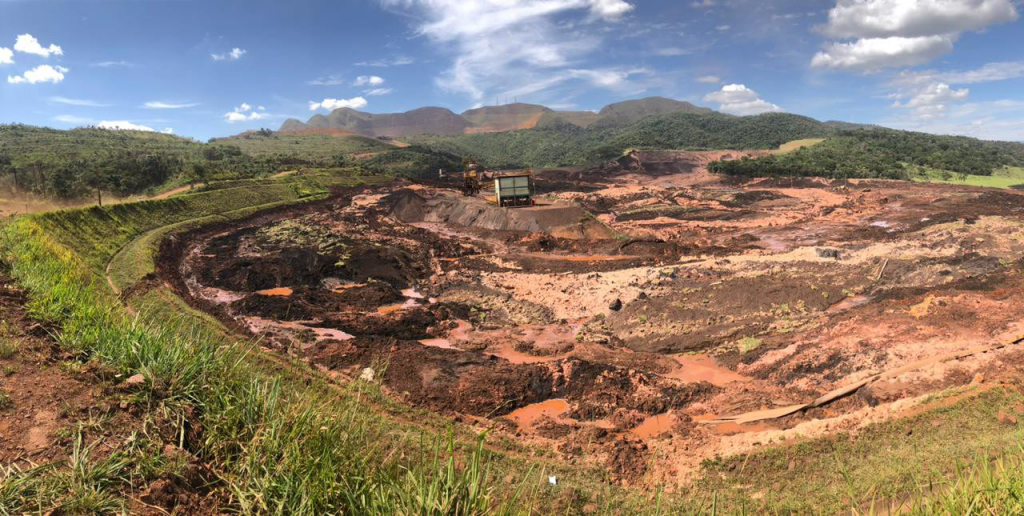 Governor of MG stated that the agreement should be sealed by the 1st half of next year;

R$100 billion. This should be the size of the billion dollar indemnity to be paid by the Samarco and members, Vale e BHP Billiton, due to an environmental tragedy that happened about six years ago in the city of Minas Gerais Mariana. The revelation was made by the governor of Minas Gerais, Romeo Zema, who was in Rio de Janeiro and spoke with the reporter from Young pan. According to Zema, this agreement should be sealed by the 1st semester of next year. The apportionment would be as follows: Minas Gerais with R$ 60 billion, Espírito Santo with R$ 20 billion and the Union with another R$ 20 billion. This is an agreement, according to Zema, that needs to be accelerated — it has been going on for six years. the tragedy of Brumadinho, which killed dozens of people, has already signed an agreement for more than R$35 billion that will be paid by Vale. So far, there has been no agreement for repairs and indemnities due to Mariana’s tragedy.

The Federal Public Ministry of Minas came to consider using values ​​around R$ 150 billion for Mariana as a parameter. However, Romeu Zema believes that, for the agreement to be sealed, there must be concessions from all the parties involved. “It seems to me that the public sector in Brazil has never considered the time factor. If you have a child who wants to go to college, R$500,000 is worth a lot more to you today, which would enable him to do a good university degree, than R$10 million in 20 years. For sure, these R$ 500 thousand will yield much more.” Zema intends to use these billion-dollar compensation resources that come from the agreement with investments in schools, day care centers, highways, roads, sanitation and hospitals. He guaranteed that he will again be a candidate for the government of Minas Gerais, but denied that he is leaving Novo — although he has shown some discomfort with the decisions and directions taken by the party.