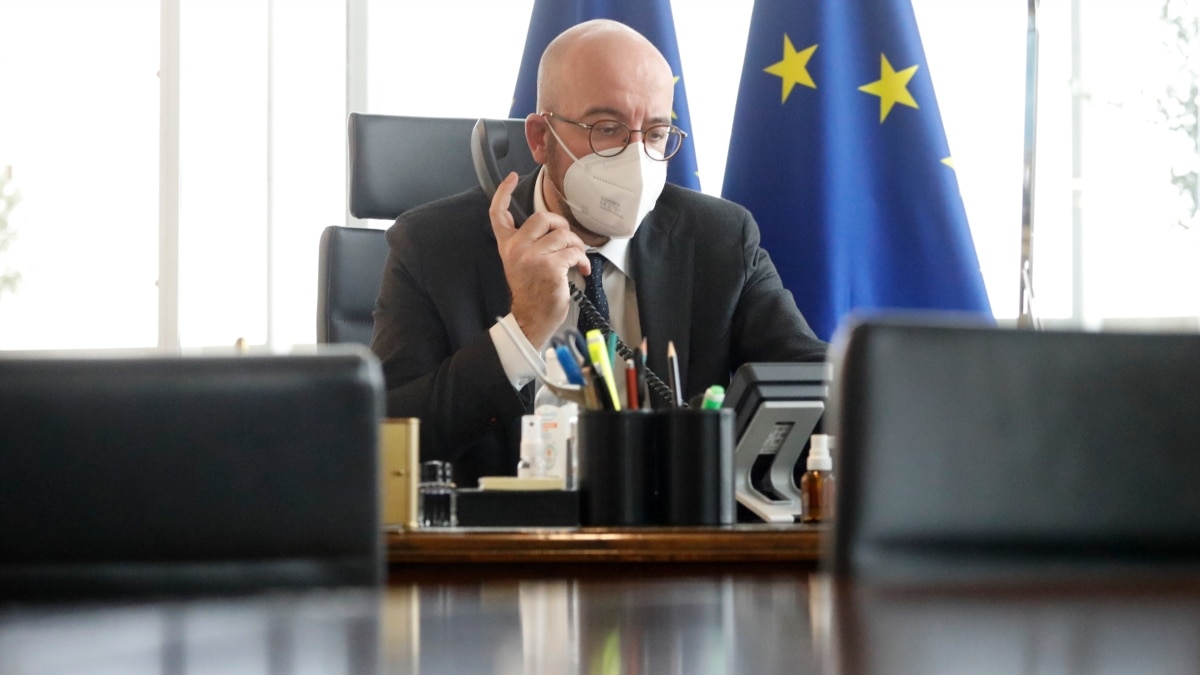 According to European Council President Charles Michel, he spoke by telephone with Russian President Vladimir Putin about, among other things, the territorial integrity of Georgia and Ukraine.

Michelle makes this statement on her Twitter page. According to him, the talks also touched upon the prospects for the settlement of the Armenian-Azerbaijani conflict.

“I reaffirmed the EU’s support for the territorial integrity of Ukraine and Georgia. We exchanged views on the prospects for the settlement of the Armenian-Azerbaijani conflict. Confidence-building and dialogue are needed. “I condemn Belarus’ use of illegal migration as a weapon against EU member states,” Charles Michel wrote on Twitter.

He said that he also discussed the recent developments in Afghanistan with the Russian President.