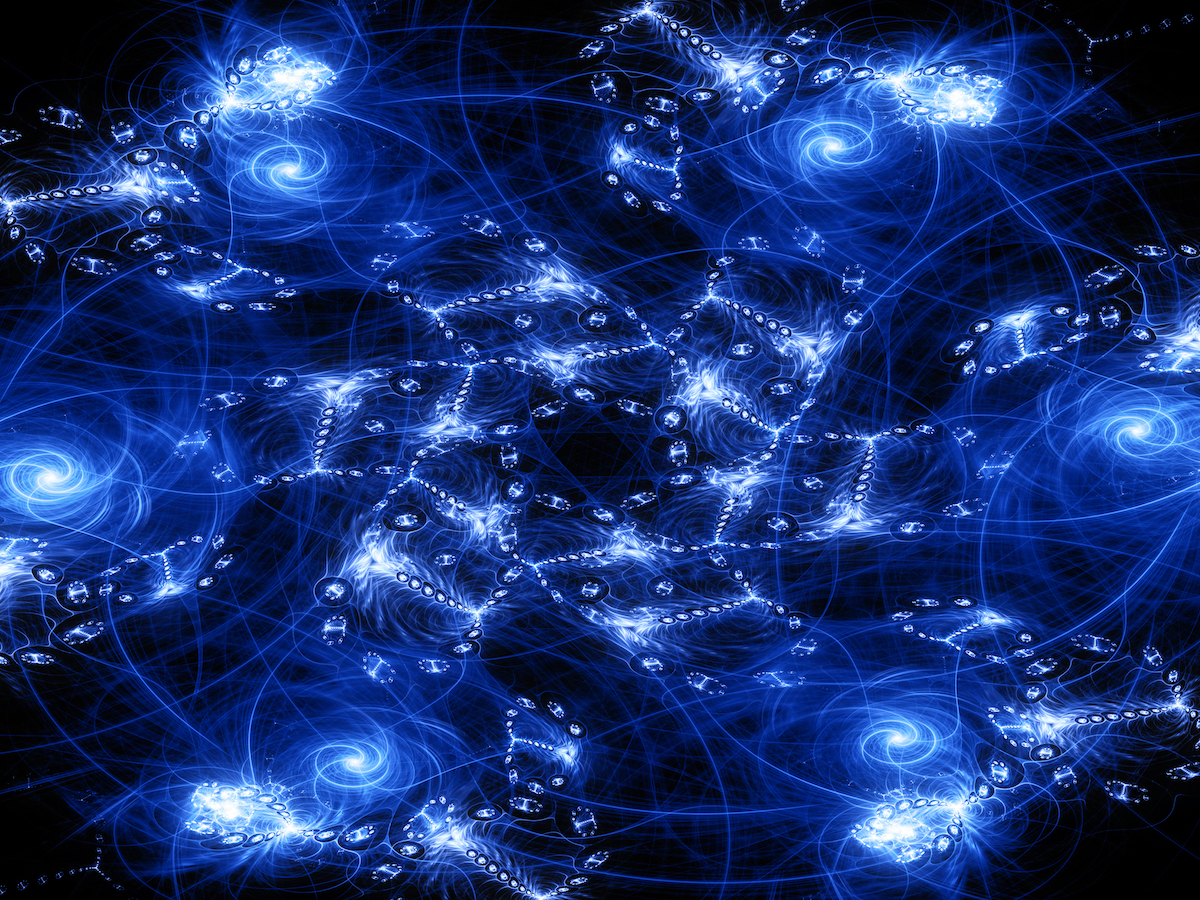 Three years ago, the Dutch physicist and employee of Microsoft Leo Kouwenhoven published evidence to suggest that the expert had observed an indescribable particle called Majorana’s fermion. But, after all, it was just a miscalculation.

In 2018, Leo Kouwenhoven, Dutch physicist at Microsoft, announced having observed a Majorana fermion – a particle that is its own antiparticle. In the face of discovery, he writes Wired, Microsoft’s intentions were to take advantage of these particles to build a quantum computer, with unprecedented power.

In practice, it was the company’s opportunity to reach competitors like IBM and Google, which already had their own prototypes, made with conventional technology. At the time, the director of quantum computing business development at Microsoft, Julie Love, came to advance the BBC that the company would introduce a commercial quantum computer in just five years.

Three years later, this story gains an outcome, at least unexpected: Kouwenhoven now comes to admit that, after all, did not find the Majorana fermion. The scientific article, published that year in Nature, will be removed for “technical errors”.

According to Sergey Frolov, a professor at the University of Pittsburgh, the Kouwenhoven team ignored data that directly contradict what they claimed to have discovered.

“When looking at the complete data, it is clear that there is no Majorana“Said Frolov. “I’m not sure what was in their heads.”

Kouwenhoven was hired by Microsoft in 2016 to find Majorana particles, specifically. The Dutch physicist gained notoriety after conducting a study in 2012, with funding from Microsoft. The results were ambiguous, but guaranteed prominence to the scientist.

The 2018 article showed firmer evidence of Majorana particles than the 2012 study, which had more ambiguous results. In the study, the scientists claimed to have discovered telltale signatures of Majorana particles, called “zero polarization spikes”, in the electrical current passing through a tiny, super-cool semiconductor wire.

A graph on the paper showed points to draw a plateau exactly worth of electrical conductance that the theory predicted.

According to the Wired, Frolov saw several problems with unpublished data, including data points that have deviated from the line, but have been omitted from the published article. If included, these data points suggested that Majorana particles could not be present.

Then @VincentMourik stared at it for a long time and realized: it was the same data! But… four vertical lines (current-voltage characteristics) were missing from the middle. At first we could not believe it, made 15 slides just studying the noise patterns in the two images… pic.twitter.com/qi2PfJ8DiX

The updated documents recognize that, when trying to validate a theory experimentally, there is a likelihood of “arriving at a confirmation and obtaining false evidence”. Scientists may have made mistakes, but it is unlikely that they intended to cheat.

Since thermal or electromagnetic noise is the biggest challenge for quantum computers, Majoranas would be the perfect solution. The fact that, after all, scientists have not found these particles is a major obstacle to the ambitions of Microsoft to compete in quantum computing.