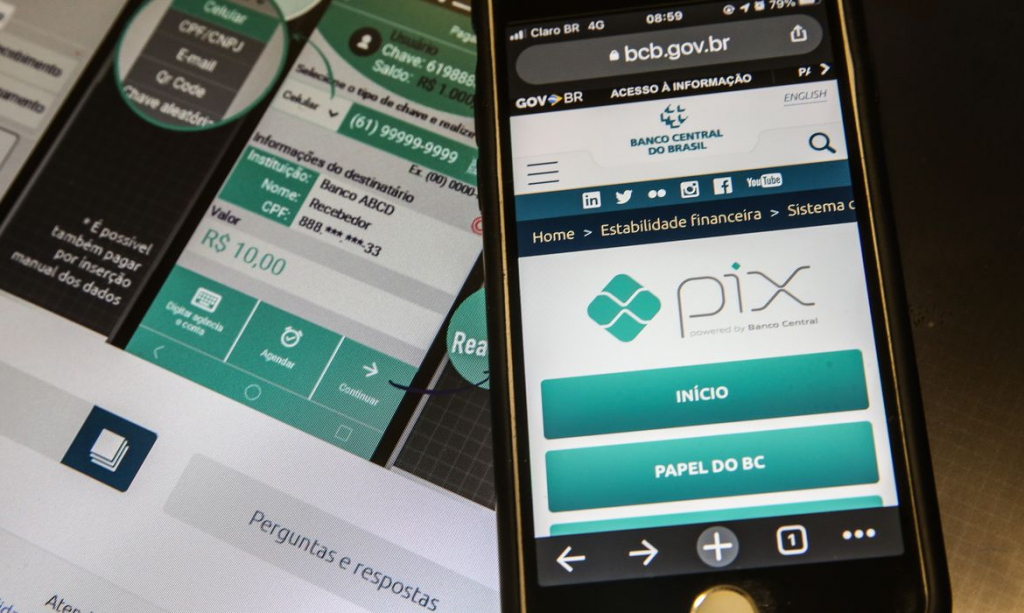 Marcello Casal J./Agência Brasil Apartment was used by a gang to apply scams for Pix, the instant payment system

A Military police from São Paulo discovered an apartment used by a gang to apply hits do Pix, instant payment system. The case happened this Tuesday, 21st, and the place was in a residential building in Baixada do Glicério, central region of São Paulo. The apartment had very little furniture, a sofa and a mattress, a lot of garbage and the remains of lunchboxes. The police found cell phones, cards from different banks, victims’ belongings and many bank statements. Two card machines were also located and the statement of one of them pointed to more than R$ 12 thousand in transactions in the last 20 days.

No one was at the scene when the police arrived. The apartment was discovered after two cell phone theft incidents. The approaches were made by three individuals in a car, which was monitored by vehicles. The police managed to locate the car, but in it was only the driver who took the agents to the apartment and was arrested. According to police, the gang stole cell phones and bags at traffic lights, breaking the glass of stopped vehicles.