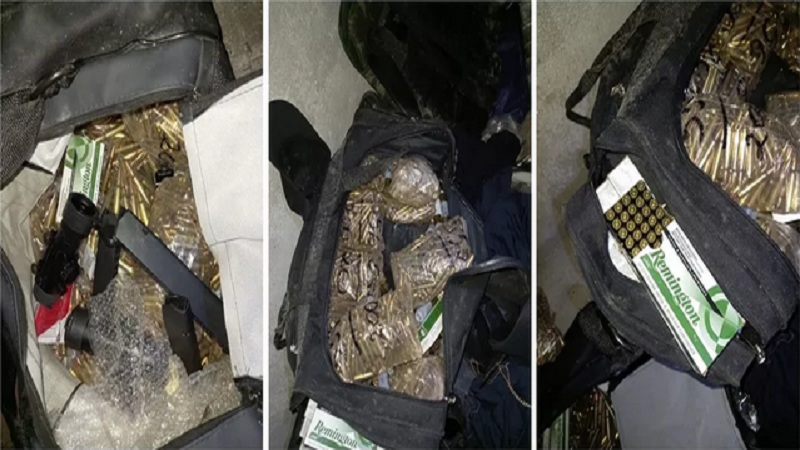 Two suspects die in gunfire; GATE is called on account of explosives at the scene

A Military police from São Paulo this Thursday morning, 7th, invaded a bunker on Estrada do Paiol, in the neighborhood of pairings, south of the city of São Paulo, where rifles, magazines, weapons, anti-aircraft ammunition, grenades and military equipment such as vests, glasses, helmets, tactical flashlights, among others, were found. The suspicion is that the weapons and equipment were used in robberies of banks, ATMs and other places that store money. The Military Police stated that she was received by gunfire at the scene and, in the confrontation, two suspects died.

Other things found in the bunker, hidden behind walls were bulletproof vests, Civil Police uniforms (considered “generic”, ie counterfeit), grenades, explosives, rifle magazines and various ammunition. In addition to anti-aircraft ammunition, .50 caliber and 7.62mm rifle, pistols and rifle magazines were found. The occurrence was registered at the headquarters of the Federal Police, in Lapa, in São Paulo. The Special Tactical Actions Group (GATE) was activated because of the grenades and explosives, to check if there is a risk of explosion in the place and to handle the material safely.