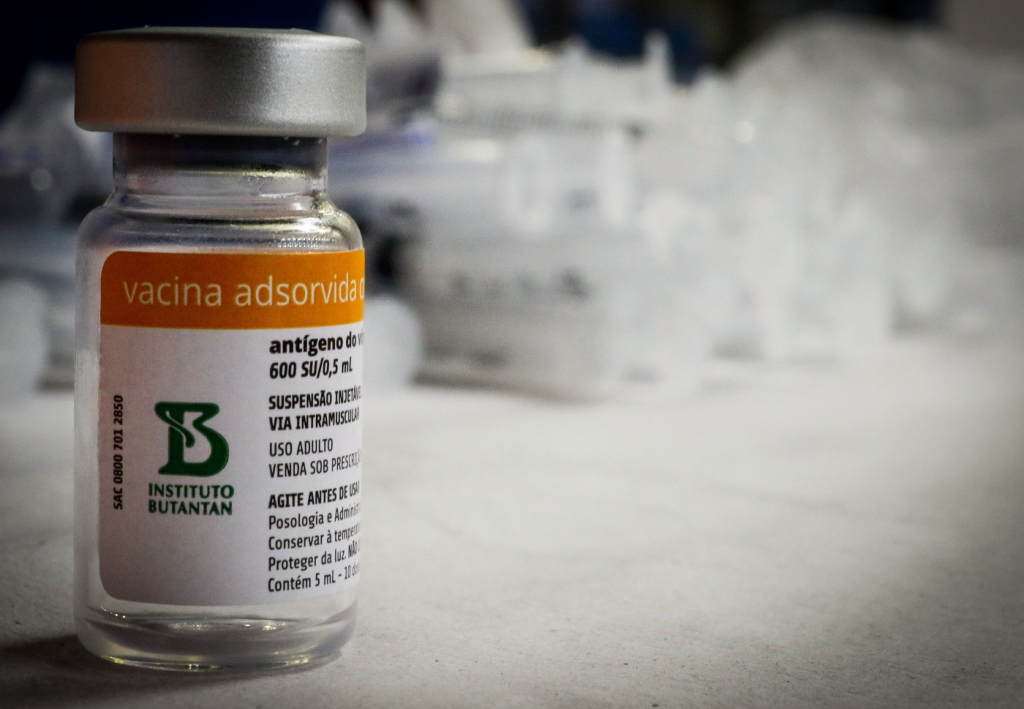 Lack of definitive registration with Anvisa is also cited as a reason; information was provided in response to inquiries from Covid’s CPI in the Senate

O Ministry of Health informed the CPI from Pandemic that you should stop using the vaccine CoronaVac, of Chinese origin and produced in the Butantan Institute in São Paulo, in the National Immunization Plan in 2022. Among the justifications for the folder, the absence of a definitive record with Anvisa (the vaccine is applied with an emergency permission), the low effectiveness in the elderly and the non-use as a dose were mentioned. of reinforcement. “The reason for the possible discontinuation of the CoronaVac vaccine in the year 2022 is directly related to the condition of its evaluation by Anvisa. Until now, the authorization is temporary for emergency use, which was granted to minimize, as quickly as possible, the impacts of the disease in the national territory”, says the Ministry in a document signed by Danilo de Souza Vasconcelos, program director of the Secretariat Combat Extraordinary Covid-19 and Rosana Leite de Melo, head of the Secretariat.

“In addition to the fact that studies have shown the low effectiveness of the immunizing agent in a population over 80 years old; discussions in the Technical Chamber that did not indicate such an immunizing agent as a booster or additional dose, according to NT Técnicas SECOVID, thus, at the present time, it would only be indicated as a primary vaccine scheme in individuals over 18 years of age. There are ongoing studies that indicate that even using a primary vaccine schedule, a third dose must be considered”, completes the note. A study published on May 21 by the group Vaccine Effectiveness in Brazil Against COVID-19 (Vebra Covid-19), which brings together Brazilian and foreign researchers from the Oswaldo Cruz Foundation (Fiocruz) and the Global Health Institute of Barcelona, ​​pointed out that the effectiveness of CoronaVac falls in older age groups: between 70 and 74 years old, it is 61.8%; between 74 and 79 years old, in 49% and, above 80 years old, 28%.

Previously, the Minister of Health, Marcelo Queiroga, had already highlighted the lack of definitive registration as a possible reason for not using CoronaVac. “The reason for the possible discontinuation of the CoronaVac vaccine in the year 2022 is directly related to the condition of its evaluation by Anvisa”, said Queiroga last Tuesday, 5. Of the vaccines applied in Brazil, CoronaVac and Janssen have emergency use authorization and Pfizer e Astrazeneca they already have the definitive registration. To the CPI, the Ministry of Health also predicted the application of 73 million doses still in 2021 and stated that, with the total already contracted by Pfizer, AstraZeneca and Janssen, at least 134 million doses should be applied in 2022, in addition to to mention that there is a negotiation with Pfizer for the purchase of another 100 million doses. In the information provided, there is no provision for the application of immunizations in children under 12 years, a public that still does not have approved vaccines.