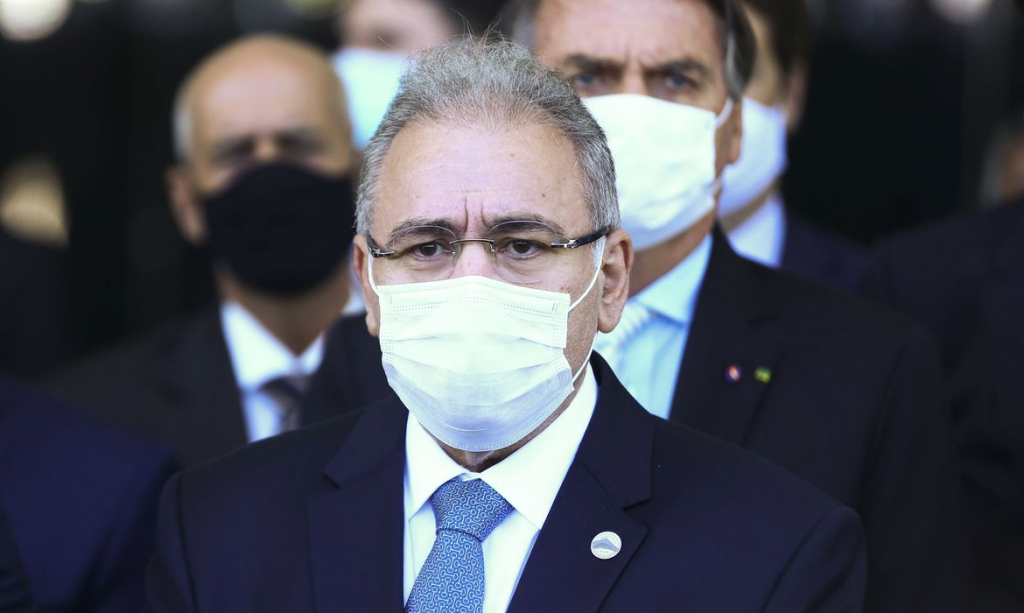 Anvisa was warned about the death of a woman with suspected stroke and investigates a relationship; government stressed that CoronaVac and Pfizer are released

A National Health Surveillance Agency (Anvisa) suspended the application of doses of the Oxford University against Covid-19 in pregnant and postpartum women after notification of the death of a 35-year-old pregnant woman. The decision was informed on Tuesday, 11, by the agency in a note. According to the statement, Anvisa was notified by the vaccine manufacturer about the “suspicion of a serious adverse event of hemorrhagic stroke with thrombocytopenia”. The pregnant woman was hospitalized on May 5, with the fetus dying on the 6th and the woman on the 10th. Anvisa said that an analysis that will define whether the death is related or not with the application of the vaccine will take into account “several aspects such as data about the patient, her medical history, data from laboratory tests, as well as signs and symptoms presented after administration and a medication or vaccine ”. In addition, the agency’s note says that there have been no other serious adverse events involving pregnant women.

After suspension, the Ministry of Health (MS) determined that the vaccination of pregnant women will be only for women with comorbidities and should be done with doses of CoronaVac and the vaccine Pfizer. The determination will extend until the end of the analysis of the case involving the vaccine at the University of Oxford. In a press conference, the Minister of Health, Marcelo Queiroga, confirmed the decision and stated that the folder will accompany pregnant women who are immunized. “The Ministry’s decision is to restrict the vaccination of pregnant women only to those who have comorbidities and restrict, for reasons of caution, to two immunizers: the Pfizer vaccine and the CoronaVac vaccine. We will monitor all pregnant women who are immunized, as we are already doing, regardless of the type of immunizing agent, to identify if there is any type of adverse event ”, said Queiroga.