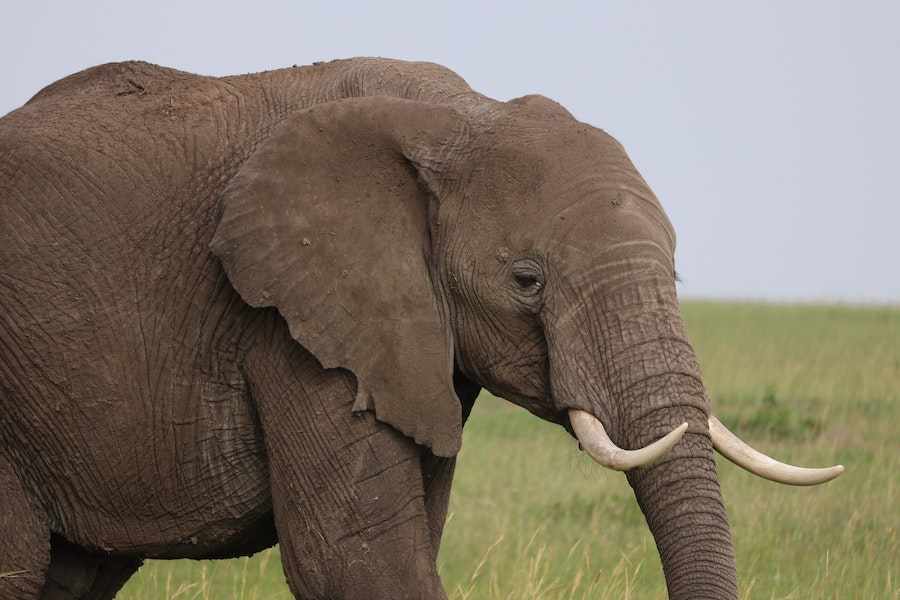 Mithu lives chained to a tree. The elephant accidentally killed a person in 2019, but is under arrest for being considered evidence in a lawsuit.

O elefante Mithu (“Sweetie”, in Hindu) was chained to a tree for 18 months, living most of the time in contact with his feces. The animal was arrested after accidentally hitting a person to death at a religious performance in Varanasi, an ancient holy city for Hindus, in late 2019.

The elephant is Chained in a protected wildlife reserve about 550 kilometers from Varanasi.

Activists have been calling for his release, claiming that the animal should never have been forced into the performance celebration. But as the elephant is in one of the states most affected by the covid-19, officials say Mithu cannot be released.

The media began to spread its story, claiming that the elephant was chained after being “arrested for murder”. The tragic story of Mithu came to light, causing the state police to announce, in the Twitter, the liberation of the elephant.

But, according to Vice, the story is not quite like that.

After being run over, they discovered that the microchip of Mithu’s identification was adulterated and that their documents had been counterfeit. Invoking the Wildlife Protection Act, the police charged two individuals with illegal possession.

It turns out that the accused ended up being released on bail, but poor Mithu remained in captivity as “proof of the case”. Some argue, however, that according to the Animal Cruelty Prevention Act in India, even if Mithu is “proof”, it should be kept in a animal shelter.

In January, the Supreme Court of India asked the federal government to change or repeal the law that allowed animals to be kept in custody as “property of the case” and instead returned them to their owners until the trial was concluded.

However, that order referred specifically to livestock and was unclear about the fate of nationally protected animals, such as elephants.

A Vice he writes, however, that even if the elephant is released, the time he spent in captivity is a concern that must be taken into account. “There is a mark on animals in captivity, which does not allow them to survive in nature”Said Gauri Maulekhi, from the organization People for Animals.

A decision on Mithu’s future is expected as soon as restrictions related to covid-19 are eased. Until then, the elephant remains chained to a tree.