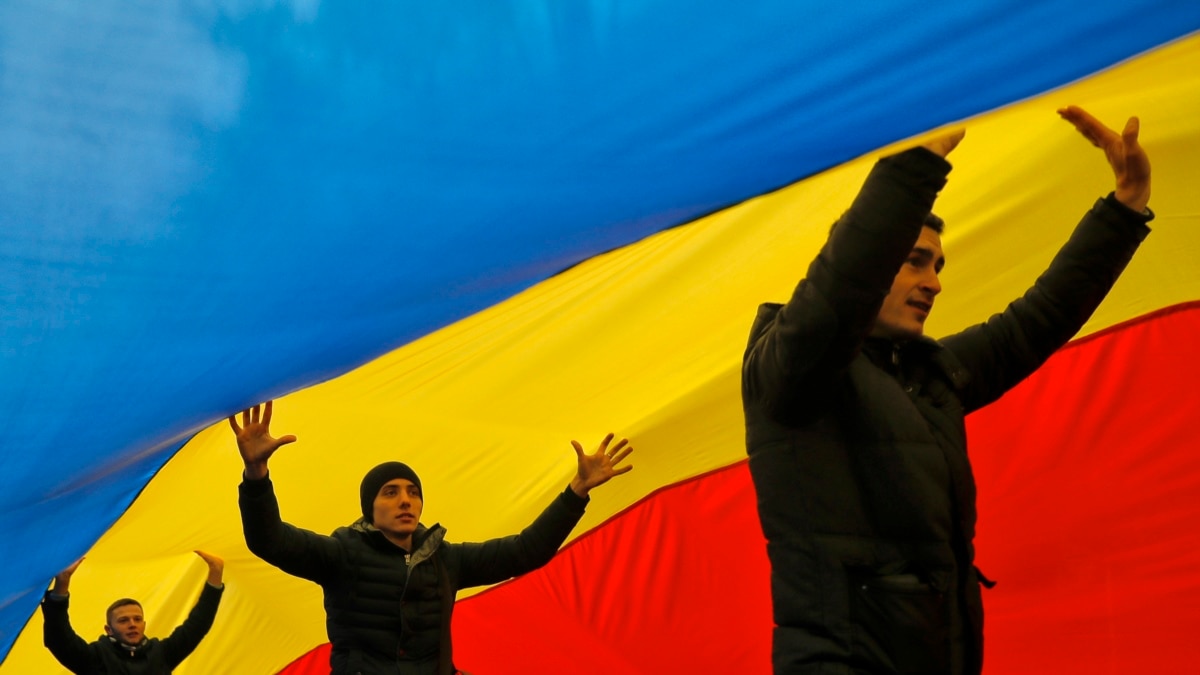 Moldovan voters will run in early parliamentary elections on Sunday (July 11th) to decide whether the country will pursue pro-Western reforms if the political crisis continues under the shadow of Russia.

In recent years, a whole series of political crises have taken place in Moldova. Lack of reforms, corruption and economic hardship remain major challenges for the country.

In Sunday’s election, voters will decide which direction the country will go, west or remain in Russian orbit.

“This election is critical to the future development of Moldova,” Julian Groza of the Chisinau-based Institute for European Policy and Reform told the Associated Press. “This is a confrontation between the ruling kleptocrats and the new, pro-reform elite, who are ready to rid the system of corrupt practices,” he said.

On Sunday, three million registered voters will choose between 20 parties. However, only four of them are expected to cross the threshold and enter the 101-seat parliament. The main controversy is between the pro-reform Action and Solidarity Party (PAS) and the pro-Moscow bloc, which includes the Communists and the Socialists and is led by two former presidents.

The current president of Moldova, Maia Sandu, who led the reformist bloc, told voters that “this [მოლდოვის] It is a chance to clean up the political class. ”

“You are deciding who will be part of the next parliament and government,” the 49-year-old former World Bank official said online. “You are deciding how fast we can save the country from corruption and poverty,” Sandu wrote.

Moldova’s last parliamentary elections in 2019 led to the formation of an unlikely coalition at the head of the country, which was followed by disagreements in parliament on various issues. Sandu decided to call early elections by nominating a prime minister twice who would not have the support of parliament. Under the constitution, failing to agree on a candidate for prime minister allows the president to dissolve parliament.

Igor Dodon, the country’s former president with close ties to Russia, whom Sandu defeated in last year’s election, said that if Sandu’s party came to power, it would lead to instability in Moldova.

“Only our team can end the chaos in the country, ensure the social protection of the people, restore the economy and strengthen the state,” said Dodon, whose party supports the growth of social spending, saying “traditional values”.

According to the latest polls, the pre-election Sandus-backed PAS is leading. However, the results will be greatly influenced by the voice of the 200,000-strong Moldovan diaspora.

Radu Magdin, a reviewer at Smartlink Communications, said higher turnout would be an indication that the pro-reform party was leading.

“The main question that can change everything is mobilization,” he said.

The European Union (EU) has provided € 600 million in aid to Chisinau to alleviate pandemic damage. However, Brussels says Moldova says financial support is linked to judicial and anti-corruption reforms.

According to Transparency International’s Corruption Perceptions Index, Moldova ranks 115th out of 180 countries. For years, Chisinau has been trying to escape corruption, political stalemate and instability. Observers hope the upcoming election could be a breakthrough in this regard.