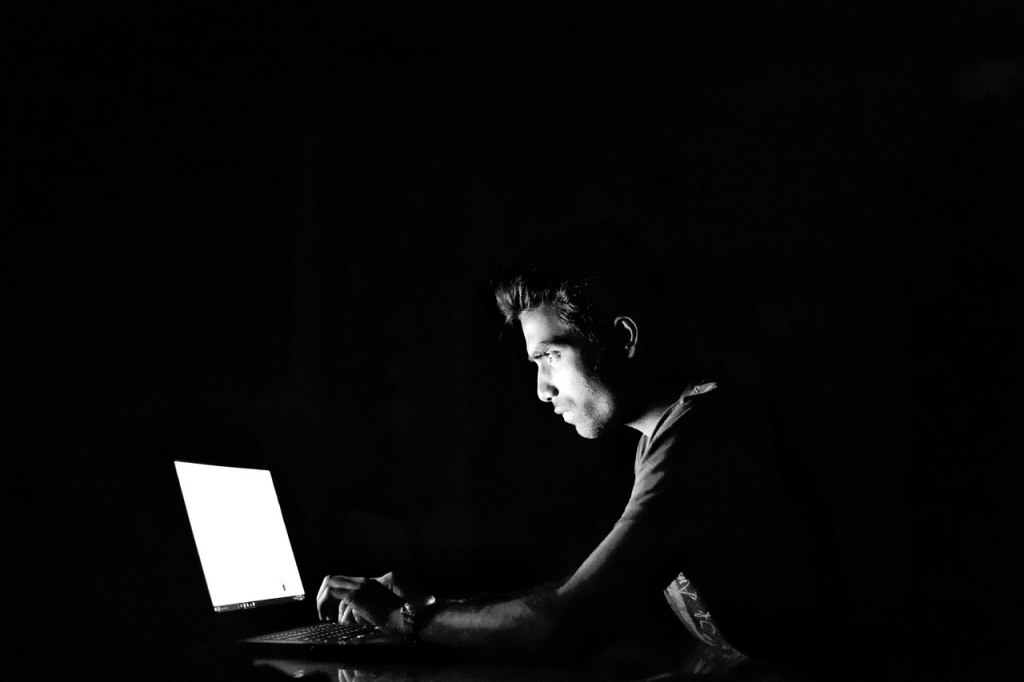 PixabayLast month, the plenary of the Chamber of Deputies approved a bill that extends the penalties for crimes of theft and fraud committed with the use of electronic devices

The actor Paulo Goulart Filho had the account of Instagram ‘kidnapped’. He explains that he was trying to check his own profile on social network, and, for that, it had to provide a series of data, such as password, e-mail and cell phone number. He was surprised when he saw that his account no longer existed. Shortly thereafter, Paulo received an email from criminals asking for $ 800 to return the profile. “E-mail, password, updating all my information and I believe that hackers should already be working and I didn’t know, because I had an Instagram symbol. It was an account that was growing, had 148 thousand followers and growing. I am living in the United States now, I was starting to work with social media and Instagram and now I have to start all over again, ”he says. Paulo didn’t even know it, but he was talking to a fake Instagram account, created exactly to commit this type of crime. The actor is still trying to recover the profile, but so far has had no response from the platform, so he created a new account for friends and fans.

The specialist in internet crimes, Wanderson Castilho, explains that this practice is very common not only on Instagram, but also on several social networks and with different decoys. “A lot of people think, ‘Oh, I had my social network account in general, and it didn’t have any important information.’ See, it has very important information. It has your image, your name, your contacts. If she got her password, she can use the same password, which is not recommended, people use the password in all their other logins and end up breaking into other accounts. Changing the password, if it is the same, is the first thing ”, he says. After that, it is recommended to register a police report. For those who want to recover the account on the social network, it is also possible to take legal action if there is no return from the platform. Last month, the plenary of the Chamber of Deputies approved a bill that extends the penalties for crimes of theft and fraud committed with the use of electronic devices; the text now goes back to the Senate for approval.