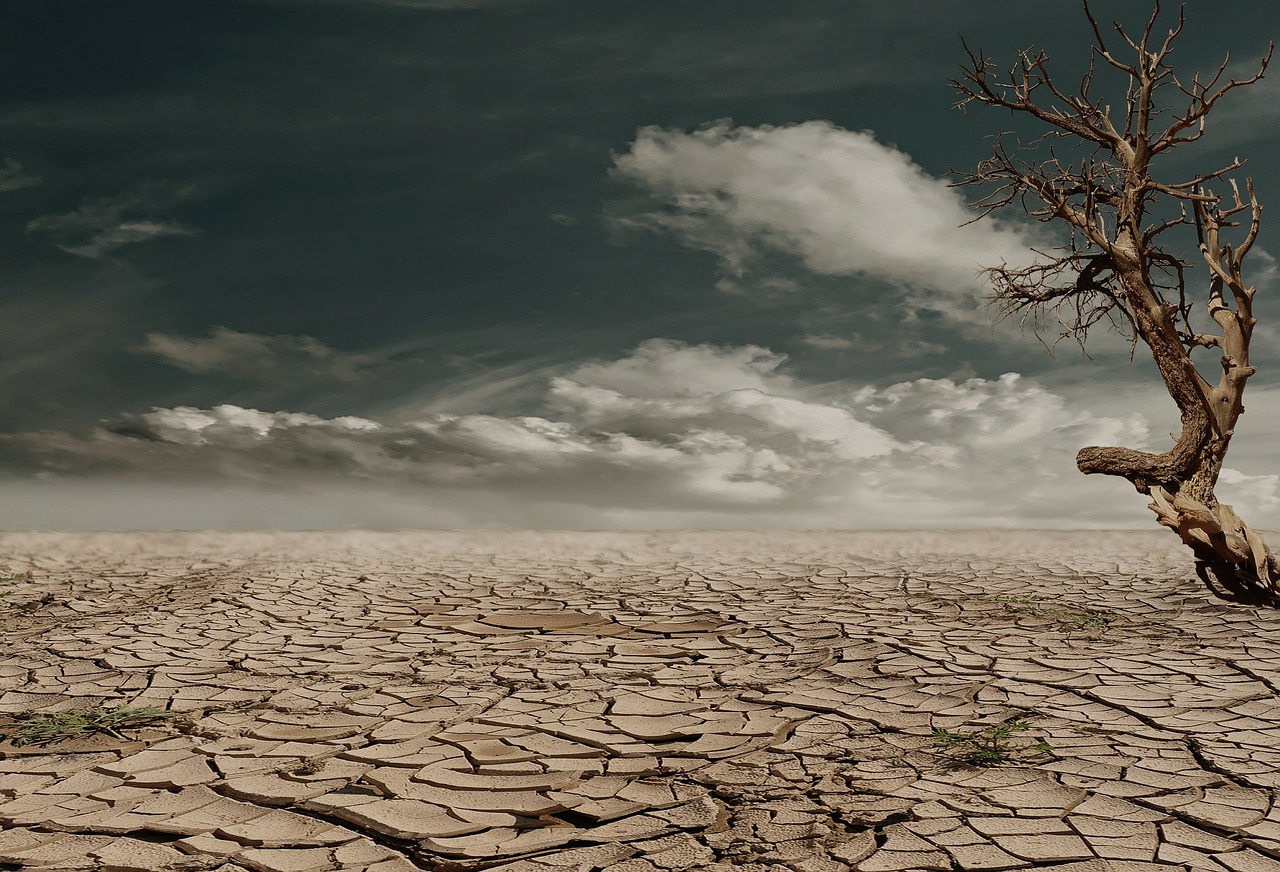 More than 200 medical and scientific journals from around the world published, this Monday, in a joint editorial, an appeal to international leaders to take urgent measures to combat the climate crisis.

The authors hope the message will be heard at the next UN General Assembly, which kicks off on September 21, the last major global meeting ahead of the United Nations Climate Change Conference (COP26) in Glasgow, Scotland, in November.

According to the editorial of more than 220 publications, this is a crucial moment for the planet because, although the covid-19 pandemic is now monopolizing efforts and resources, the greatest threat to global public health in the future is the inability to meet the goal set in the Paris Agreement by world leaders, namely to limit the increase in temperature to 1.5º Celsius.

The letter welcomes the progress made in reducing greenhouse gas emissions and implementing conservation policies, but stresses that these are insufficient, as they must be accompanied by credible short- and long-term plans.

“Urgent action on the climate and the natural crisis cannot wait for the pandemic,” according to a statement released by the UK Health Alliance for Climate Change, the body that coordinated the joint publication of the editorial.

The director general of the World Health Organization (WHO), Tedros Adhanom Ghebreyesus, agreed that the risks posed by human-induced increase in global temperature could “decrease those placed for any disease”.

“The covid-19 pandemic will end, but there is no vaccine for climate change. The Intergovernmental Panel on Climate Change (IPCC) report shows that every small increase in temperature puts our health and our future at risk. Likewise, every measure that limits emissions and warming brings us closer to a safer and healthier future,” said Ghebreyesus, in the UKHACC statement.

The editorial argues that global cooperation will only be possible if richer countries make more efforts “to reduce consumption and support the rest of the world“while increasing the financial contribution to the cause, in line with the commitment to contribute 100 billion dollars (84 million euros) per year.

This money, says the text, should take the form of grants and not loans, and be accompanied by the cancellation of larger debts, which limits the ability of the poorest countries to act.

“Although low- and middle-income countries have historically contributed less to climate change, bear the adverse effects disproportionately, including in health,” said the director of the East Africa Medical Journal, Lukoye Atwoli, and one of the 19 co-authors of the editorial.

The director of the British Medical Journal, Fiona Godlee, also said she believed that “2021 should be the year the world changes course” because “health depends on it”.

“Health professionals have been at the forefront of the covid-19 crisis. And they are united in warning that exceeding 1.5°C and allowing the continued destruction of nature will bring about the next crisis, a much more lethal crisis“, he said.

This urgency is, at the same time, one of the “greatest opportunities” that humanity has “to promote the well-being of people around the world”, added the director of the Lancet magazine, Richard Horton.

“The health community must do more to raise its critical voice and hold political leaders accountable for their actions to keep the global temperature below 1.5ºC,” he underlined.