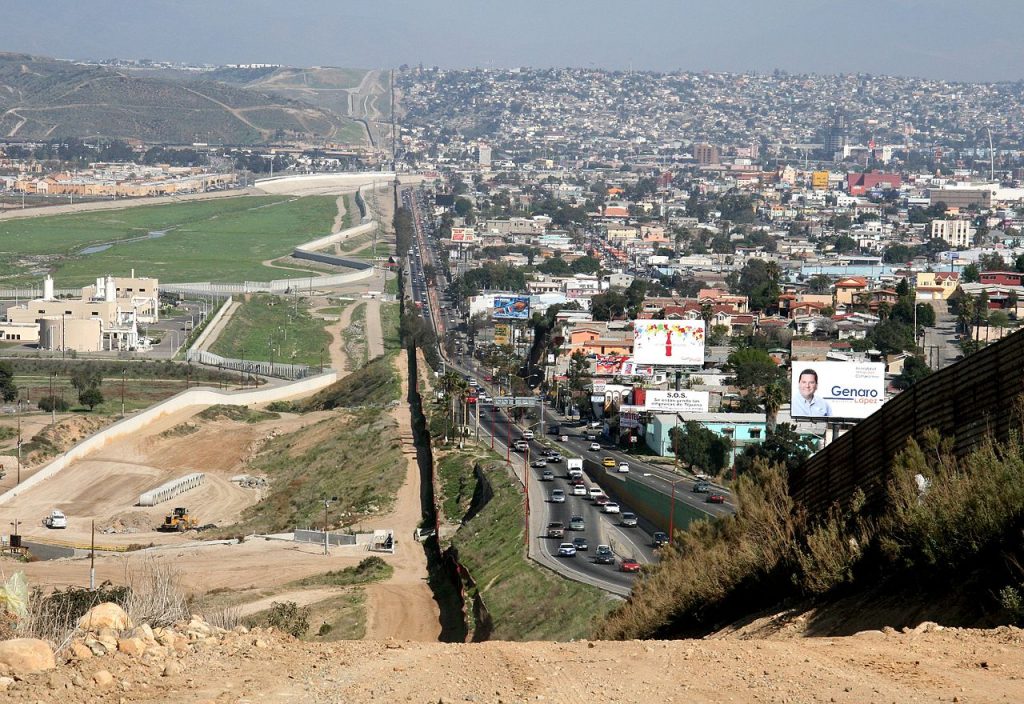 This year, 47,484 Brazilians were arrested trying to illegally cross the border From USA (USA), passing through the city of Deming, New Mexico. In August alone, 9,231 people were caught. The number is higher than the 2020 total. Immigration expert Hannah Krispin talks about the reality of borders. “The situation at the borders is certainly a calamity. There is no other way to describe the thousands of people who are trying to enter the United States. A large part of these people are being deceived, especially those who leave Brazil”, he says. Attorney Hannah says that there are several risks involved in the illegal process. “If you can cross the border, it doesn’t mean you’ll stay in the country. Crossing the border is an illegal act, it’s an offense provided for even in the federal criminal code, you can even get jail time if convicted,” explains Hannah.

On the 16th, border agents in Texas found Brazilians among 49 illegal immigrants inside the back of a truck. The day before, the body of the Brazilian Lenilda Oliveira dos Santos was located by an American patrol near the city of Deming, in New Mexico. She tried to cross the border illegally with a group of friends, but was abandoned on the way and probably died of thirst and hunger. Another case that stands out is that of Geraldo Furquim Neto, 22 years old. The boy has not heard from the family since September 10th. By message, Virginia State Police told his mother, Karen Oliveira, that he “had a meeting with the police in Alexandria on the 18th and is healthy” but, using privacy law, gave no further information. After weeks of appealing on social media, Karen said she was looking for her son on American soil.