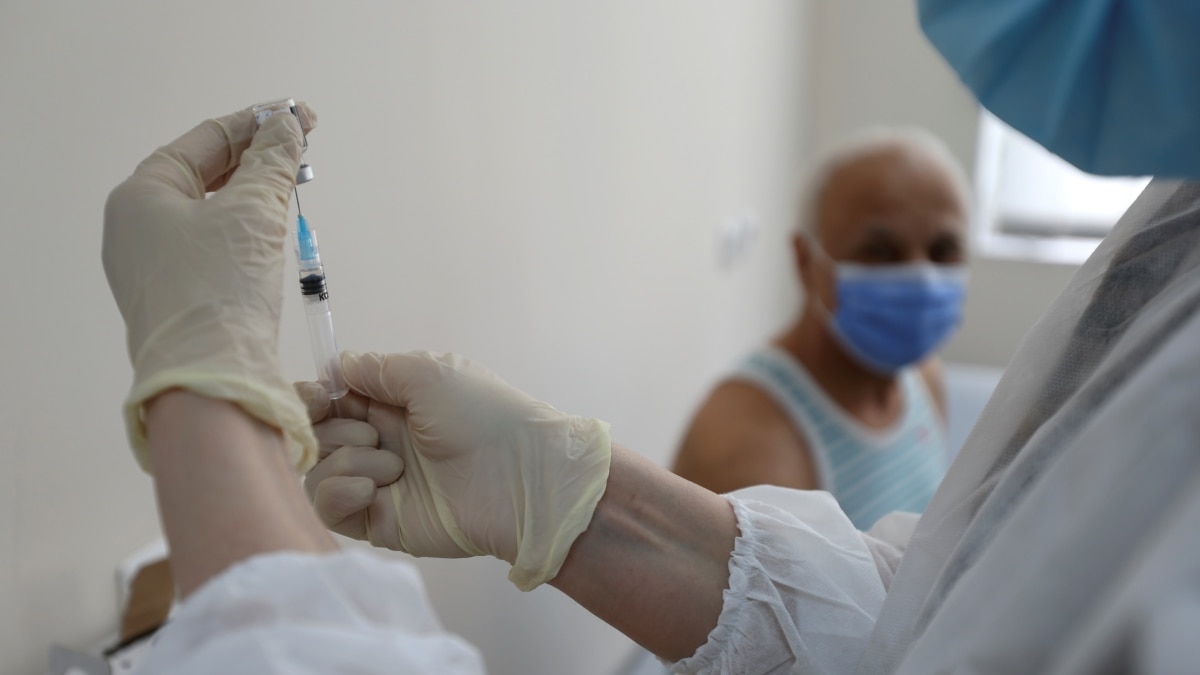 The vaccination process started in Georgia on March 15, after which the country received a vaccine against Covid 19 of various production. between them:

During the summer, Georgia hopes to receive additional doses of vaccines.

In parallel with the slow process of vaccination, restrictions are still in force in the country. Including the curfew.

The Coordinating Council, chaired by the Prime Minister, will discuss the easing, removal and imposition of various restrictions.

By the decision of the Coordinating Council, the curfew was postponed from May 18. If until now it was forbidden to move on the street after 9 pm, now the curfew will be in effect from 11 am to 5 am.

There are currently 15,567 active cases of Covid19 infection nationwide. Of these, 212 people need breathing apparatus, while 917 people with complicated forms of the virus are housed in various clinics.