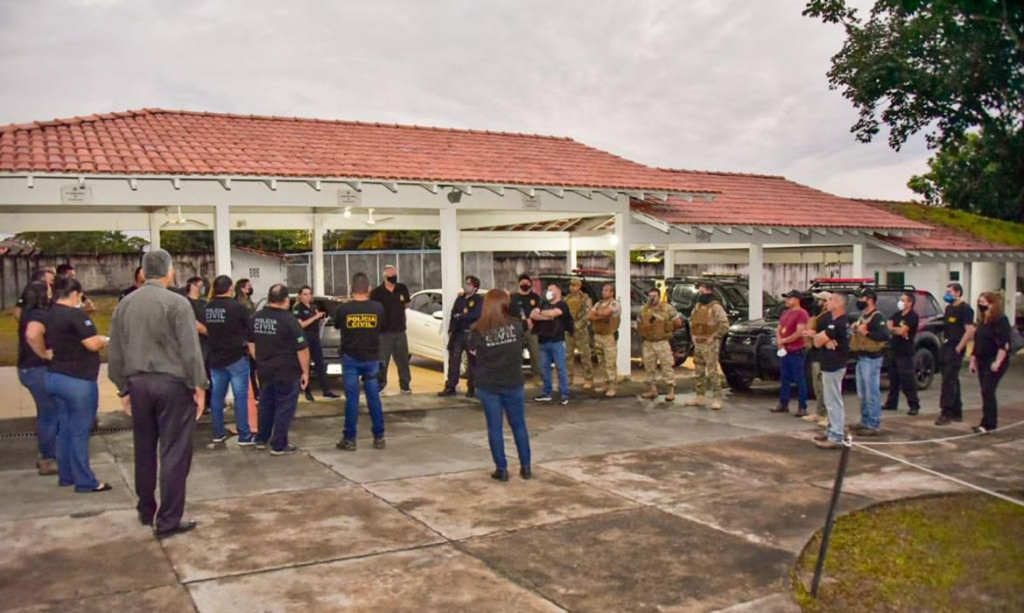 Vulnerable rape was the most recurrent crime among prisoners; authorities warn of the need for parents and guardians to observe the behavior of minors

Ministry of Justice and Public Security/Disclosure Operation Acalento has more than 1,000 arrested for crimes against children

More than a thousand people were arrested this Friday, 16, in an unprecedented action by the police in all states of the Brazil, which articulated the “D-Day” of combating violence against children and adolescents in the country. The balance of “Operation Acalento” was made by Justice ministry and Public Safety. The work, which began last month, brought together more than 9,000 civil police from across the country. The investigation was launched after the death of Henry Borel, a four-year-old boy who died on March 8, according to the police, as a result of aggressions committed by his mother’s ex-partner, former councilor Dr. Jairinho, from Rio de Janeiro. The civil delegate who headed the task force in Amazonas, Fernanda Antonucci, urges society as a whole to pay attention to changes in the behavior of children, because even sexual violence can start at home.

“Of the crimes that we most verified, the number one was vulnerable rape. What’s more, they are crimes committed in the same family environment, crimes committed by family members, close people, neighbors, acquaintances. It is an appeal made by the Civil Police throughout Brazil, it is a warning. We know that some authors are parents, but there are many people close too, so parents pay attention, take more care of their children, check where they are, who they’re talking to,” he advised. According to the secretary of integrated operations at the Ministry of Justice, Alfredo Carrijo, the work to prevent violence begins in schools. “It is very important to have this awareness, children often suffer this abuse within the family and school can be the first barrier against this type of violence. We ask that teachers, schools, pay attention to these signs”, he said. According to him, the school and teachers have a duty to report this type of violence. From January to April this year, the Ministry of Women, Family and Human Rights received more than 32 thousand complaints of violence against children and adolescents.