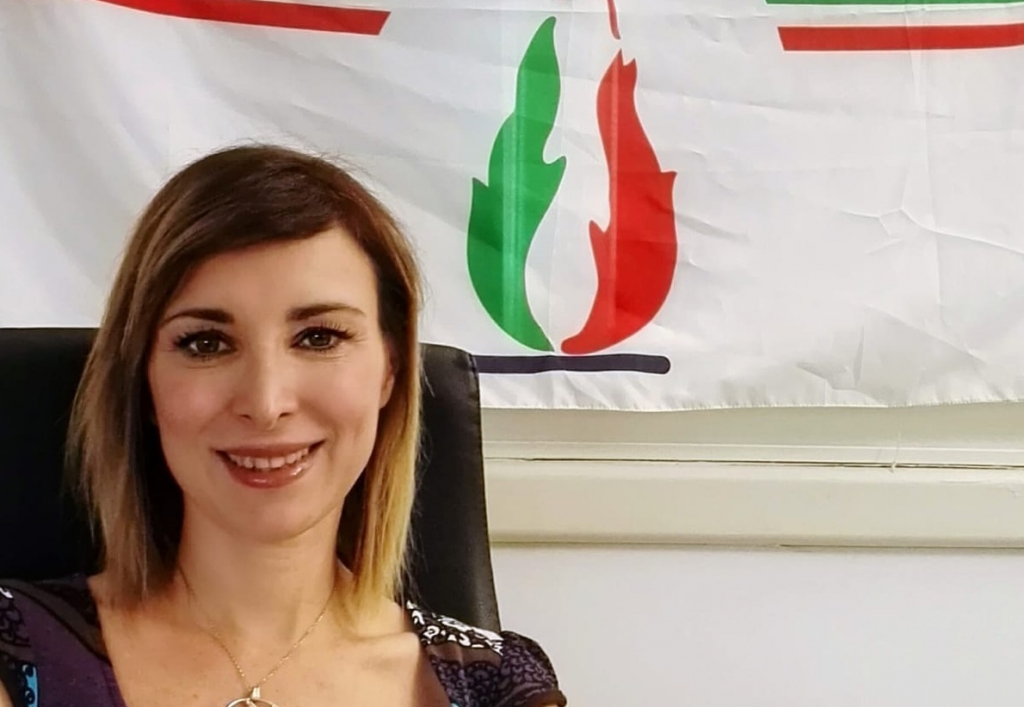 the dictator’s granddaughter Benito Mussolini, Rachele Mussolini, 47 years old, was re-elected as the most voted candidate for the position of councilor in the city of Roma, in Italy, this Wednesday, 6. After two days of counting the ballots, the far-right politics had received more than 8,200 votes. The number shows an increase in popularity compared to the previous elections, in 2016, when she came to office with 657 votes. The policy is part of Fratelli d’Italia (FDI), is the daughter of pianist Romano Mussolini and, in addition to bearing her grandfather’s last name, takes her grandmother’s first name. In an interview with the newspaper La Repubblica, she said that she has “many friends from the left wing” of the municipality and that she has learned to deal with the “burden” of her surname, avoiding commenting on her views on fascism.

More than a thousand Italian cities – including Rome, Milan, Naples and Turin – had residents going to the polls on Sunday and Monday to elect mayors and councilors. Places where candidates do not win more than 50% of the votes for mayor will need a run-off. Projections show names from the center-left of the country with little or no competition in Milan, Naples and Bologna. In Rome, where Rachele was elected, the second round will be between right-wing candidate Enrico Michetti, who won 30% of the vote, and center-left Roberto Gualtieri, who had 27% of the ballots.