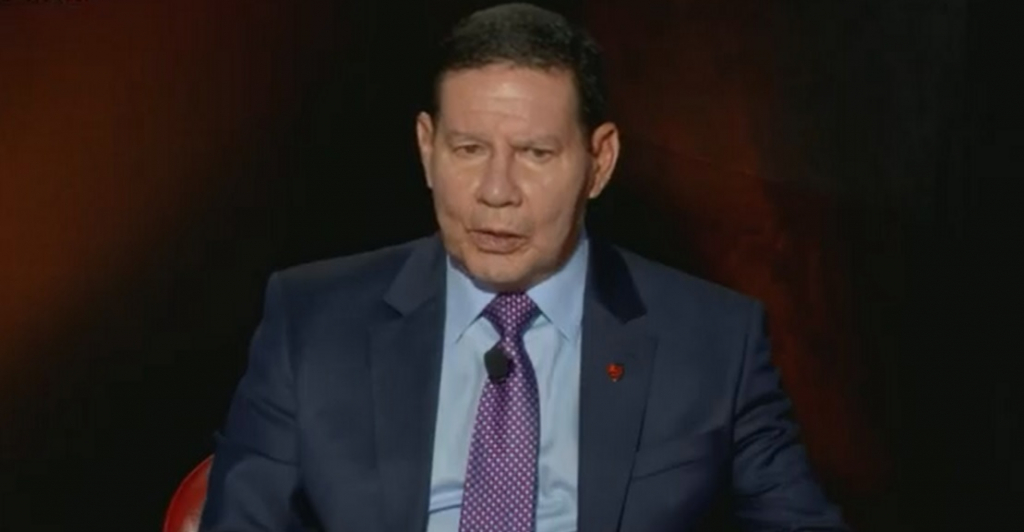 Vice President said he does not know what President Jair Bolsonaro’s decision will be on the matter; proposal increases the value to BRL 5.7 billion

the vice president Hamilton Mourao (PRTB) said, this Monday, the 19th, that it would veto the increase in the electoral fund. The proposal, included in the Budget Guidelines Law (LDO), increases the fund’s value from R$1.7 billion to R$5.7 billion. “It’s exaggerated. I think this is an exaggerated amount, especially when, a short while ago, we had a difficult situation in the government, to recall R$ 1 billion so that the works would not stop. So, you have a fat amount of around R$ 3 billion that could be better employed”, declared Mourão in a conversation with journalists. The deputy also said that although he does not know what the president’s decision will be Jair Bolsonaro. He has 15 working days to decide whether or not to veto the proposal.