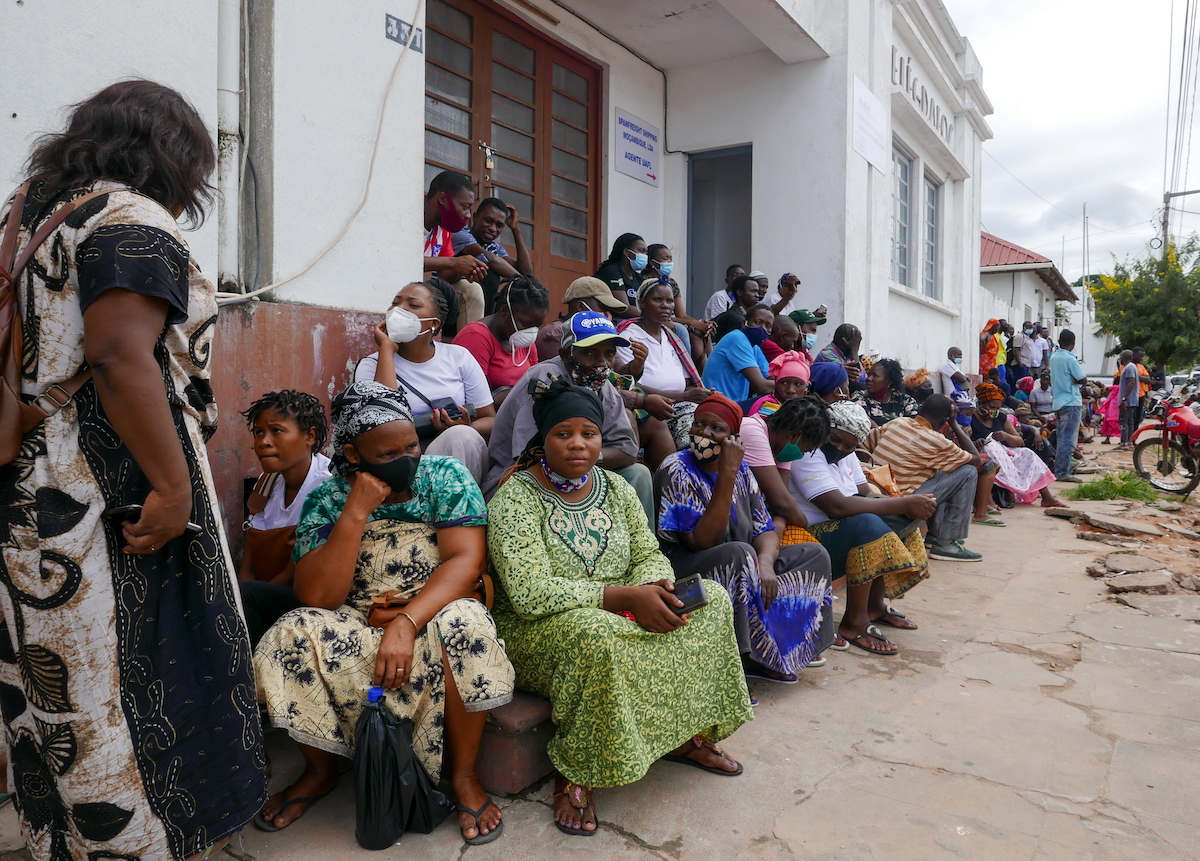 The defense minister of Mozambique, Jaime Neto, said this Thursday that the attack on the village of Palma does not jeopardize the natural gas exploration project led by Total oil company in Afungi, in the province of Cabo Delgado.

“We believe that the gas project is not threatened and it will continue because the Defense and Security Forces are doing everything to ensure the security of that region and other parts of the country, ”he said. Jaime Neto, on the margins of the opening of a bakery in the Mozambican Civic Service headquarters in Maputo.

The village of Palma, about six kilometers from the natural gas project of the multinational Total, it suffered an armed attack on March 24, which Mozambican authorities say has resulted in the death of dozens of people, destruction of various infrastructure and the flight of hundreds.

According to Jaime Neto, government forces are on the ground and deploy to ensure the security necessary for state services to return to work.

“Right now, our strength is present in all places of instability and working to defend our country and our citizens ”, added the minister.

According to the most recent report by the International Organization for Migration (IOM), a total of 18,661 people, almost half of them children, fled Palma following the attack, taking refuge in the districts of Nangade, Montepuez, Mueda and Pemba (the provincial capital) .

After the attack on the village of Palma, the oil company Total removed the rest of the personnel it maintained in the gas project in northern Mozambique. The March 24 attack contradicted the announcement of a gradual resumption of works after a first withdrawal of personnel in January, following another attack nearby.

Valued between 20 and 25 billion euros, Total’s gas extraction megaproject is the largest private investment underway in Africa, supported by several international financial institutions and provides for the construction of industrial units and a new city between Palma and the Afungi peninsula. The first export of liquefied gas is scheduled for 2024.

Violence in northern districts of Cabo Delgado province began three years ago and is causing a humanitarian crisis with nearly 700,000 displaced people, according to United Nations (UN) agencies, and more than 2,000 deaths, according to an accounting made by Lusa.

A total of 18,661 people, almost half children, fled Palma following an attack on the village on March 24, the International Organization for Migration (IOM) announced in its most recent report.

According to the document, of the total displaced persons, 43% are children and 31% women, people who arrived since March 24 in the districts of Nangade, Mueda, Montepuez and Pemba.

“Hundreds of displaced people from the district of Palma continue to arrive daily on foot, by bus [autocarro], by boat and by plane in the districts of Nangade, Mueda, Montepuez and Pemba. This leads us to think that there are still a significant number of people displaced in the forest, walking to safer areas, ”said the IOM report.

The document adds that there are also dozens of people who continue to look for safe locations within Palma, with emphasis on Quitunda and Afungi, around the project for gas exploration led by Total. The organization is concerned about possible cases of cholera in these areas, warning that since March 15, local authorities, in at least five districts of the province, have registered 3,141 cases and 16 deaths.