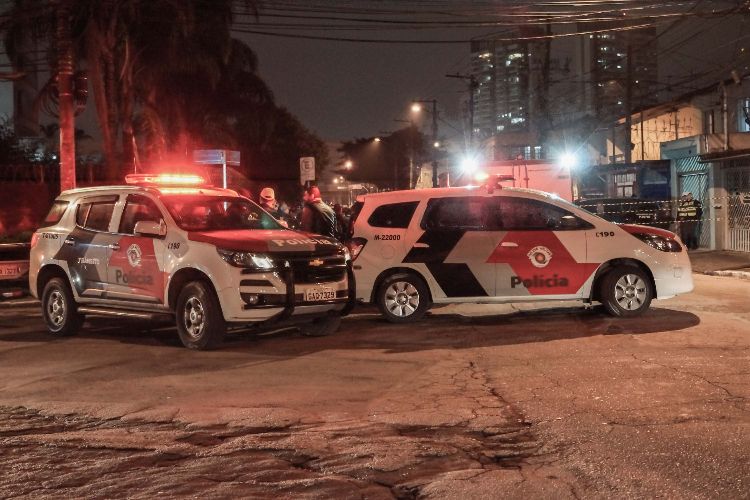 A 13th Military Police agent was also denounced; case happened in 2019 during a party in the community, located in the South Zone of São Paulo

MARCO AMBROSIO/ESTADÃO CONTENTComplaint against agents was signed by three prosecutors

O São Paulo Public Ministry (MP-SP) denounced 12 military police for murder. The agents are involved in the death of eight young people during a police operation in Paraisopolis, in the South Zone of Sao Paulo, in 2019. Another PM was also denounced for putting the lives of others in danger through an explosion. The complaint was signed by prosecutors Neudival Mascarenhas Filho, Luciana André Jordão Dias and Alexandre Rocha Almeida de Moraes. In the operation, the victims participated in a party when they were approached by the police, who attacked the regulars, causing injuries that led to their death. According to the complaint, blows were made with truncheons, bottles and iron sticks, in addition to the use of pepper gas. One of the agents even fired a mortar at the people who were at the party. The MP-SP also asked for the setting of a minimum amount to repair material and moral damages that were caused by the infractions.