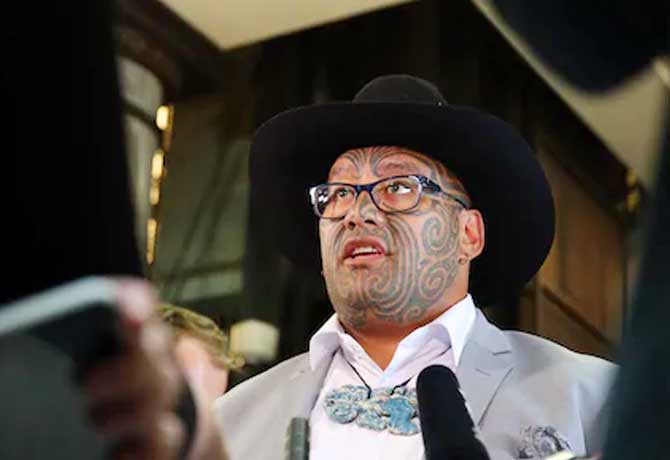 WELLINGTON: An incident has taken place in New Zealand where an MP was sent from Parliament saying that the dress worn in the House was not proper. Attempted to ask a question in the House of Representatives of the Major Party, Rev. Whitey. Speaker Trevor Mallard twice prevented him from asking questions in the Riviere White House debate. He insisted that the question could only be asked if the MPs were wearing a tie. However, the Speaker said that he did not have the right to speak in the House and ordered him to leave the House as he did not wear a ‘tie’ contrary to tradition. As per the instructions of the speaker, he went out as a com. It is for cultural recognition, ”he told the speaker. After coming out, he told the media that it was a violation of his rights to enforce the Western dressing code and tell him in parliament that he should wear them.