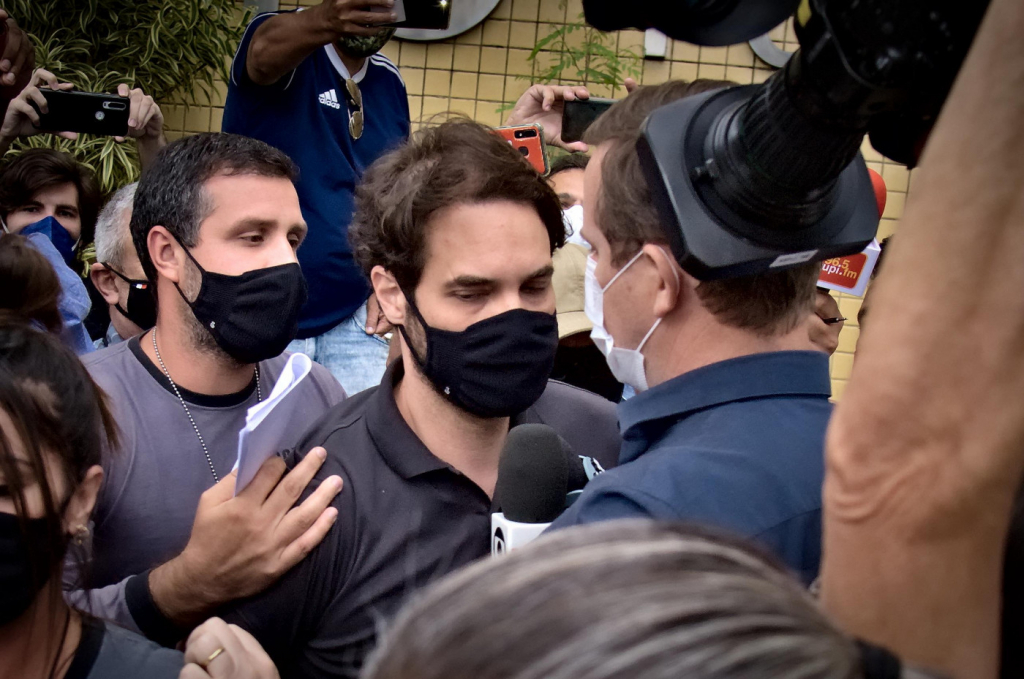 Money would be to repair damage caused to Leniel; child was murdered after beating in March this year

O Public Ministry of Rio de Janeiro wants the former councilor jairinho and the teacher Monique Medeiros pay a million dollar compensation to the boy’s father Henry Borel. The request was sent to Justice and talks about a R$ 1.5 million repair to engineer Leniel Borel. It would be an indemnity to repair damages caused to the child’s father, who was murdered after a beating in March of this year. The protagonist of the aggression was the former councilor, according to the police and the MP. The Public Ministry also offered, on Tuesday, 20, a complaint to the Court with a request for preventive detention against Jairinho.

The former councilor is accused of rape, minor injury, serious injury, legal action and injury in the form of damage to emotional health. All these crimes were committed against an ex-girlfriend of his, in a relationship that lasted from 2014 to 2020. This is already the third allegation of aggression against the politician involving old relationships and stepchildren. On Tuesday, the justice of Rio de Janeiro denied habeas corpus to him and Monique Medeiros. In the ruling, Judge Daniel Werneck Cotta said that the crimes committed by the couple were extremely cowardly and aggressive. Releasing them could even cause fear for witnesses. Jairinho and Monique have been in prison since the month of May and are already defendants in the Rio de Janeiro court for the death of Henry Borel. They are due to go to jury court later this year.