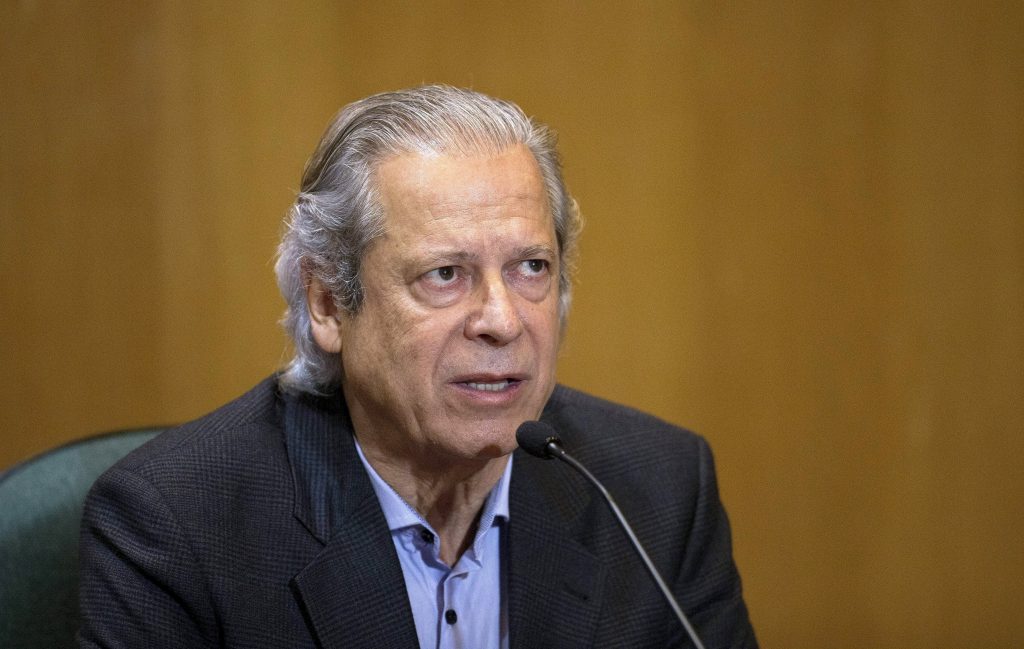 Among the accused is Renato Duque, former director of services for the state-owned company, who has already been arrested twice in the context of Lava Jato

THE Federal Public Ministry (MPF) denounced the former Minister of the Civil House, José Dirceu, and 14 other people for crimes committed in contracts involving Petrobras. Among the accused, there is Renato Duque, who is a former services director at the state-owned company. The complaint was made last Monday, 8. Crimes such as cartel formation, active and passive corruption, money laundering and bid fraud were pointed out. Of these, Dirceu was denounced for passive corruption and money laundering. This is the first demonstration in the scope of Lava Jato do Paraná after integration with the Gaeco (Special Action Group to Combat Organized Crime) of the MPF. Since the beginning, Lava Jato has already added more than 530 defendants.

The illicit scheme investigated involved the systematic payment of bribes by representatives of companies in exchange for favors in large contracts signed with Petrobras. The companies involved are Hope Recursos Humanos SA and Personal Service Recursos Humanos e Assessoria Empresarial LTDA. Renato Duque was denounced for criminal offense and passive corruption. He left Petrobras in 2012, being arrested twice: in November 2014 and March 2015. On both occasions, the engineer was arrested in connection with the Operation Car Wash.