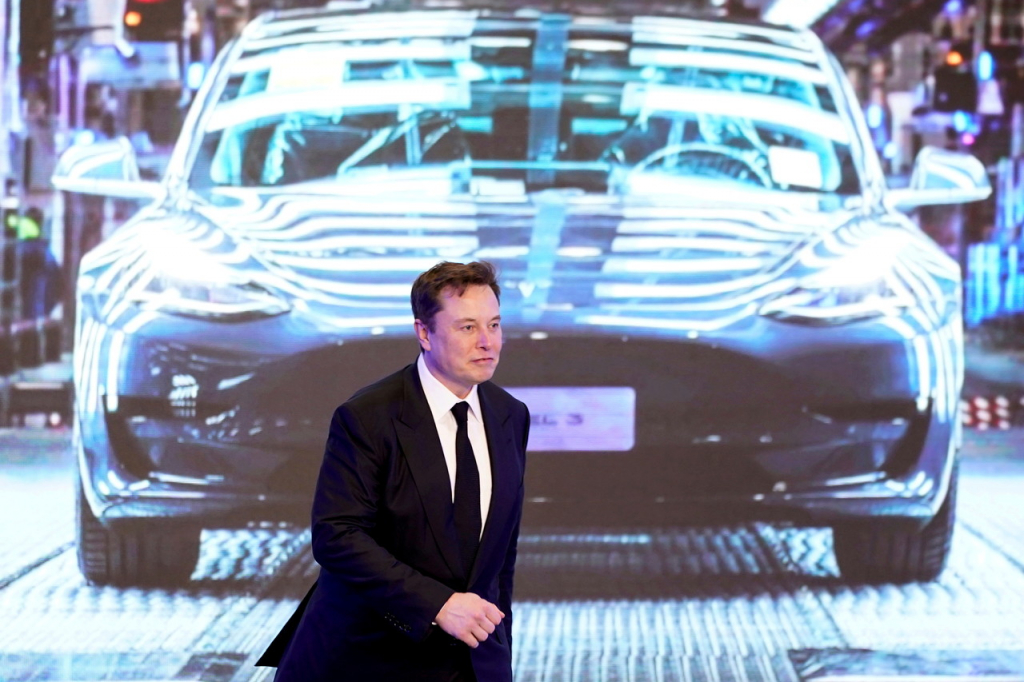 The CEO of Tesla, Elon Musk, said on Wednesday, 21, that the electric car maker “probably” will again accept bitcoins as a form of payment. Participating in an event aimed at cryptocurrencies, the South African billionaire justified the decision by using less aggressive methods to the environment in the digital asset mining process. “I want to make a greater search to confirm that the percentage of renewable energy use is 50% or more, and that there is a tendency to increase this value. In that case, Tesla will probably go back to accepting bitcoin,” he said. Musk, who until the beginning of this year was one of the great enthusiasts of the cryptocurrency, said in May that Tesla would no longer accept the asset as a form of payment because of the effects of the mining process on nature. At the time, the price of bitcoin plummeted by more than 10% and the asset started to be valued at approximately US$ 48,200.

Despite suspending purchases of Tesla vehicles with bitcoin, Musk said that cryptocurrencies are “a good idea on different levels” and that he believed there is a “promising future, but that this cannot happen due to the large costs in between. environment”. The billionaire even said that the Tesla it would not get rid of the bitcoins already acquired, and that this reserve would be used “as soon as the mining is more energetically sustainable”. Bitcoin continued on a downward trajectory in the following weeks after China, a major mining hub, tightened legislation against cryptomeda. According to international agencies, the large extraction centers are turning to the United States. “In the long run, renewable energy will be the cheapest, but it doesn’t happen overnight,” Musk said. “But as long as there is a real and conscious effort by the mining community to move towards renewable energy, then obviously Tesla can support that.” The price dropped back below US$ 30,000 this Monday, 19, for the first time since the end of May. Bitcoin recovered part of the losses in the last hours and, around 5:20 pm, registered a 5.9% increase, quoted at US$ 31.6 thousand.