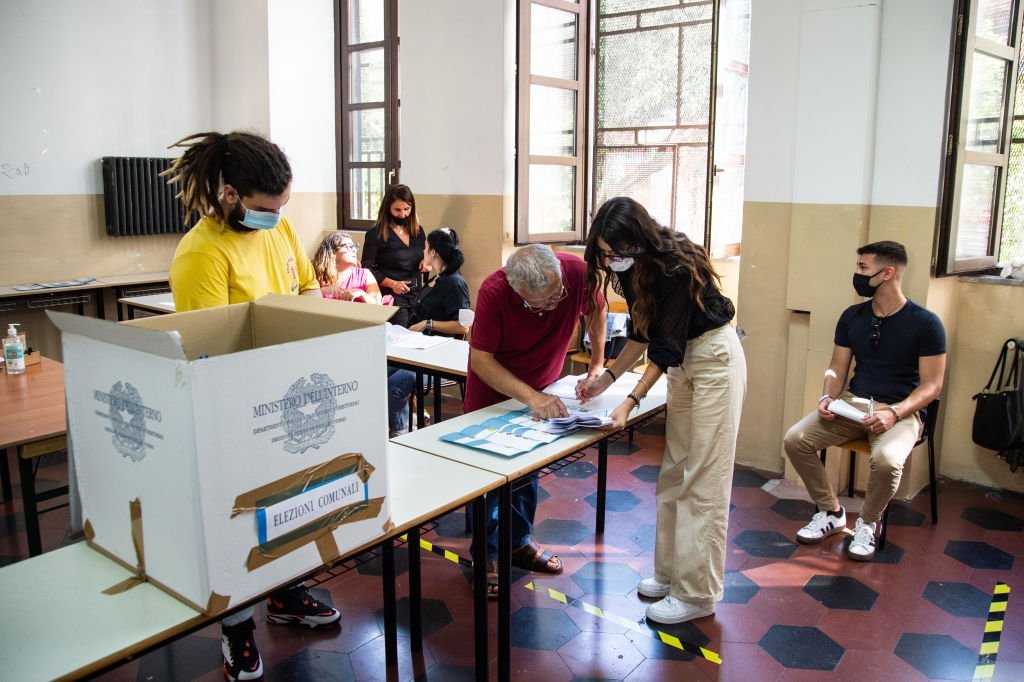 The granddaughter of fascist dictator Benito Mussolini, Rachele Mussolini, got the most votes in the municipal elections from Roma held on Sunday and Monday (3 and 4) – reveals the almost total count of ballots, released this Wednesday (6).

Candidate of the far-right Fratelli d’Italia (FDI) party, Rachele Mussolini, 47, won more than 8,200 votes, after counting 97% of the ballots. It was the biggest single vote.

Elected for a second term as councilor, Rachele claims her last name has nothing to do with her popularity.

“A person is more important than their last name, however heavy it may be,” he told the daily La Repubblica.

“I have a lot of friends on the left,” said the daughter of Romano, the fourth son of the fascist dictator, who died in 2006, who was a jazz pianist and married in 1962 to actress Sophia Loren’s sister.

Other descendants of the Italian dictator entered politics, all from the right, including Rachele’s half-sister, Alessandra, a former member of the European Parliament.

Right-wing parties were defeated in local elections on Sunday and Monday in Italy, as they lost elections in key cities like Milan, Naples and Bologna.

In Rome, the second round is scheduled for October 17 and 18 between right-wing candidate Enrico Michetti, a lawyer and radio broadcaster, and center-left candidate, former Economy Minister Roberto Gualtieri.

In the first round, Michetti got 30% of the vote, against 27% for Gualtieri, who is the favorite, according to several polls.