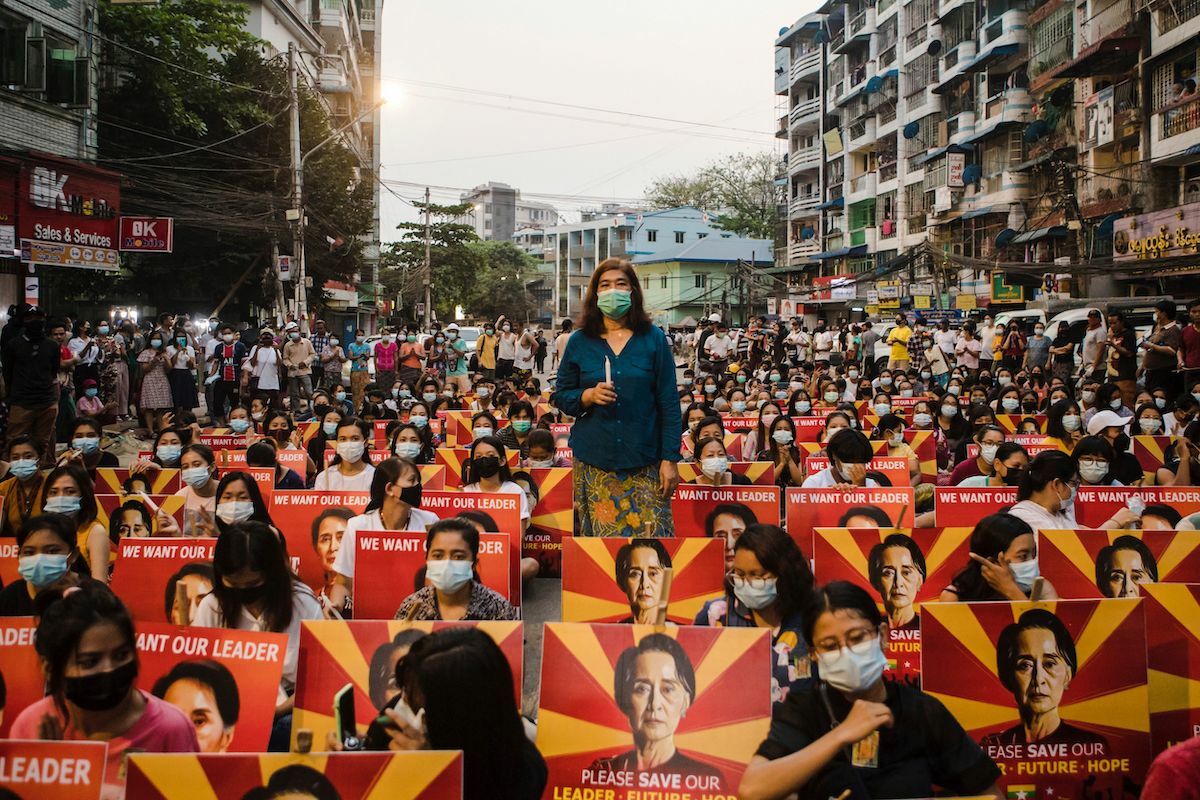 The self-styled National Unity Government of Myanmar (formerly Burma), made up of politicians and pro-democracy activists, declared a “defensive war” against the military junta and called for popular rebellion.

“Today [terça-feira] we started a defensive war of the people against the military junta”, declared the interim president of the Government of National Unity (NUG) Duwa Lashi La, in a video sent to the media.

“During this popular revolution, all Burmese citizens must revolt across the country against the military junta, led by Min Aung Hlaing”, general who leads the military in power, underlined, quoted by the agency Portuguese.

On February 1 of this year, the Burmese army seized power and ousted the democratic government, led ‘de facto’ by Aung San Suu Kyi. The country has been in a deep crisis since the military coup, rejected by a large part of Burmese society .

The international community, such as the European Union, the United States and the United Kingdom, announced sanctions in recent months against the military junta, whose repression cost the lives of more than a thousand people. China and Russia support the military junta and blocked the UN Security Council’s attempts to impose an arms embargo.

Although resistance to the military junta was initially peaceful, civil protest is now also armed, despite the opposition’s lack of military knowledge.

The Burmese army justified the military coup with an alleged electoral fraud in last November’s elections, which the leader’s party ousted, Aung San Suu Kyi, won, as in 2015, in a ballot considered legitimate by international observers.

Nobel Peace Prize has been in the custody of the Burmese authorities since the first hours of the military coup, accused of several crimes. In the proceeding before the court in the Burmese capital, she is accused of inciting hatred, allegedly illegally importing electronic devices and violating the rules against the spread of the covid-19 pandemic.

Suu Kyi, who remains detained in an unknown location after spending several weeks under house arrest, also faces a charge for information breach secrets, a process that is taking place in another court in Yangon. In this specific case, you can face a prison sentence of up to 14 years.