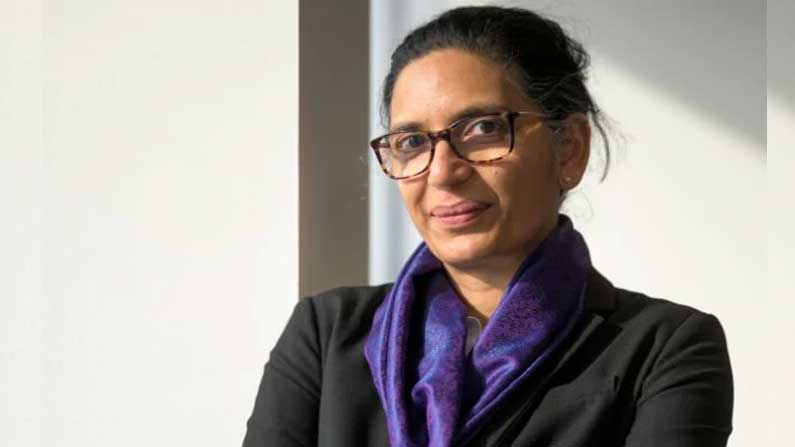 ndian-American Appointed As: The air of Indians in superpower America continues. People of Indian descent ascend to the highest positions in America and impress everyone …

Indian-American Appointed As: The air of Indians in superpower America continues. People of Indian descent impress everyone by ascending to the highest positions in America. Most importantly, the importance of those of Indian descent in the superpower has been growing since Joe Biden was sworn in as the new President of the United States.
It was in this order that the Indians already held several key positions. Meanwhile, another woman of Indian descent has recently joined the list. Bhavyalal, who is of Indian descent, was on Monday appointed as the Acting Chief of Staff of the American Space Research Organization. NASA has played a pivotal role in the development of space technology, designing American scientific and technological approaches. Served as a Distinguished Member of the Institute for Defense Analysis, Science and Technology Policy from 2005 to 2020.