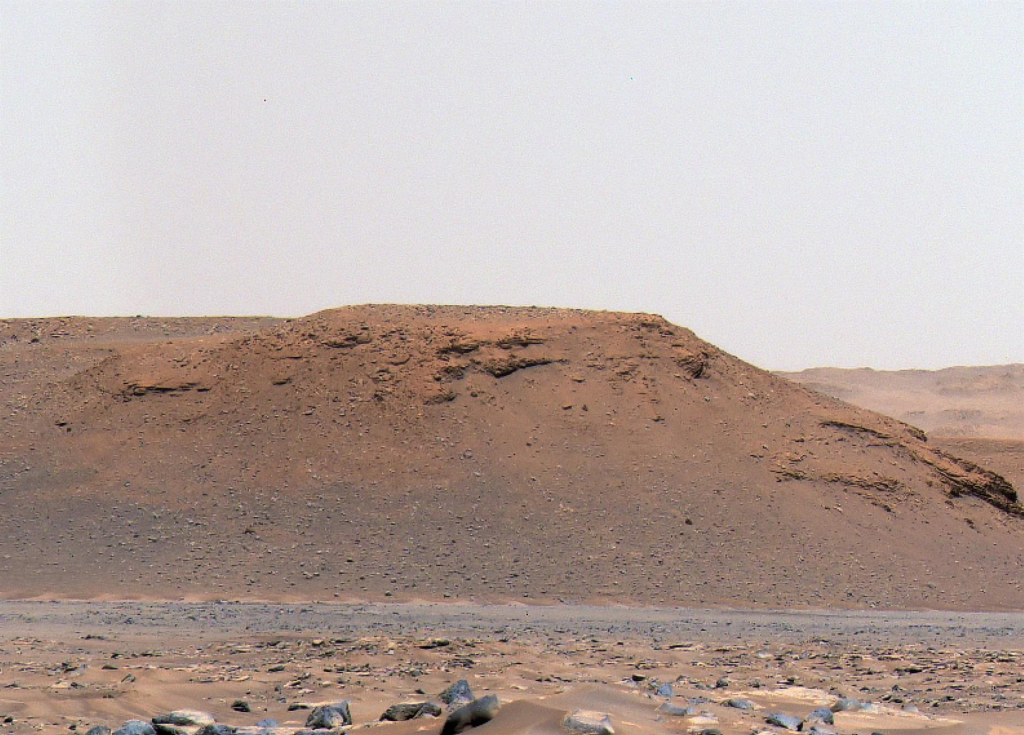 Images taken by Perseverance show that a space called ‘Crater Jazero’ housed a body of water; there are signs of sediments that may contain organic matter

EFE/EPA/NASA/JPL-Caltech/ASU/MSSS According to research, Crater Jazero was home to a lake fed by a river

A study by researchers at the US Space Agency (Nasa) and published in the scientific journal Science gives details of the expeditions made by the Perseverance probe in Mars and proves for the first time in history that the red planet once had a lake in what is now called “Crater Jazero”, a space with more than 30 kilometers in diameter. According to the researchers, the analysis of recent images taken by the rover in the mission sent to the planet show evidence that a body of water existed in the region about 3.6 billion years ago and was fed by a river. The analysis of the images taken at the site shows signs that organic matter composed of living organisms is accumulated deep in the soil, which should serve as study material for specialists. Research also indicates that the water level within the river has changed over the years before disappearing entirely. There is no indication as yet of what caused the region to dry up. Before drying, the water body had a strong enough current to carry and deposit rubble from other regions of the planet in place. One hypothesis is that climate change caused space to dry up. The samples are expected to be collected by the probe for the next eight years and must be brought back to earth for analysis.