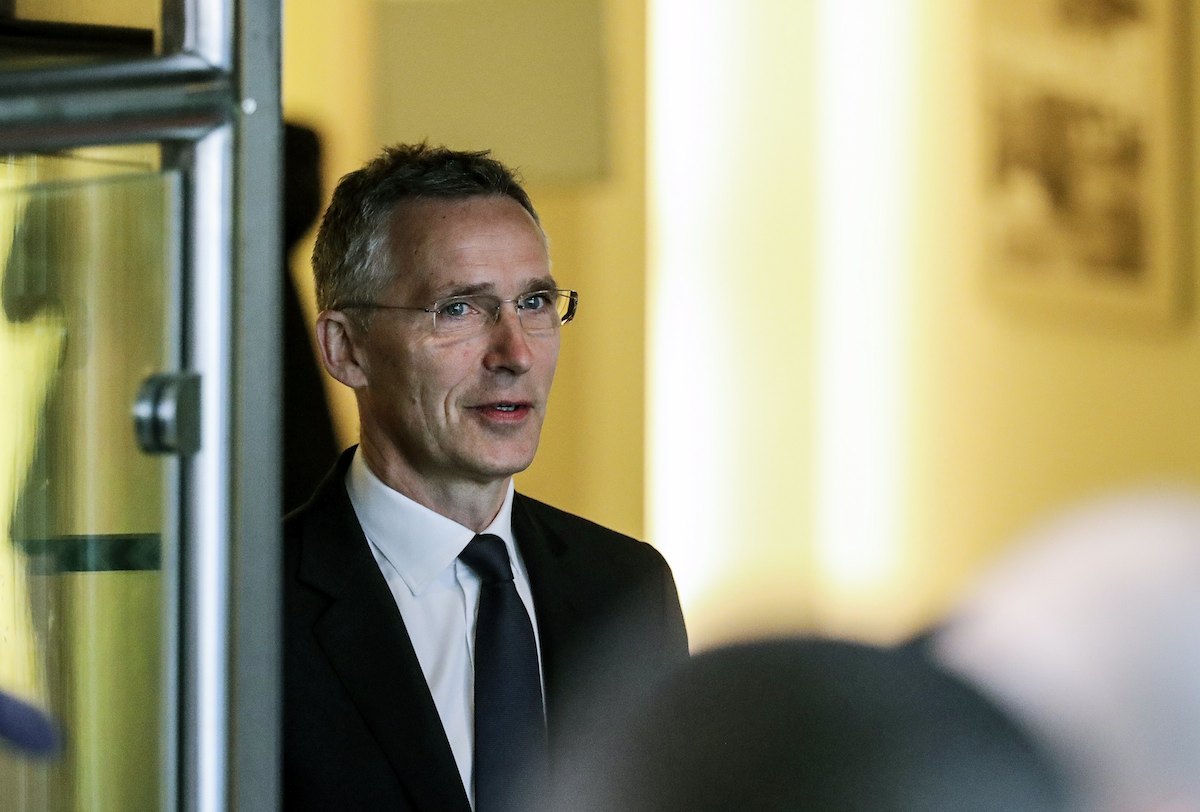 The secretary general of NATO defended today that the political and military rapprochement between Russia and China represents “new dangers” for the Atlantic Alliance and constitutes a multilateral threat.

“The rule-based order – the basis of multilateralism – is threatened. Russia and China have for some time established increasingly intense collaboration both at the political and military level. This is a new dimension and a series of challenges for NATO. New dangers arise,” said Jens Stoltenberg in an interview with the Italian newspaper La Repubblica.

“Moscow and Beijing are increasingly coordinating their respective positions in the decisions they take in multilateral organizations like the UN. On the other hand, they carry out joint military exercises, experience long-haul flights with fighter planes and (conduct) maritime operations, also carrying out an intense exchange of experiences on weapons systems and Internet network control”, he detailed.

For the secretary general of NATO, the organization must “adapt itself” to respond, namely, “to the rise of China as a military power” and to “Russia’s growing aggressiveness”.

These issues will be analyzed at the next summit of NATO leaders, on June 14, in Brussels, in which the President of the United States, Joe Biden, will participate.

“China does not share our values. He doesn’t believe in democracy, freedom of expression or the media,” said Jens Stoltenberg.

“China is very active in Africa, the western Balkans and the Arctic. Undertakes major key investments in Europe. In cyberspace it is a benchmark. All of this has a huge impact on our security,” he said.

As for Russia, NATO has to take steps towards a “double rapprochement: deterrence and dialogue”, in particular on arms control.

“As our troops are present, on a rotational basis, in the Baltic, Poland and Romania and we have new intervention models so that in case of crisis, the new contingents can quickly reinforce themselves”, stressed Stoltenberg.

On Belarus, a country close to Russia and bordering Poland, Latvia and Lithuania – three NATO member countries – the Atlantic Alliance will remain “vigilant”.

“We are naturally prepared, in an emergency, to protect ourselves and defend each of our allies against any kind of threat coming from Minsk or Moscow,” he said in the same interview.