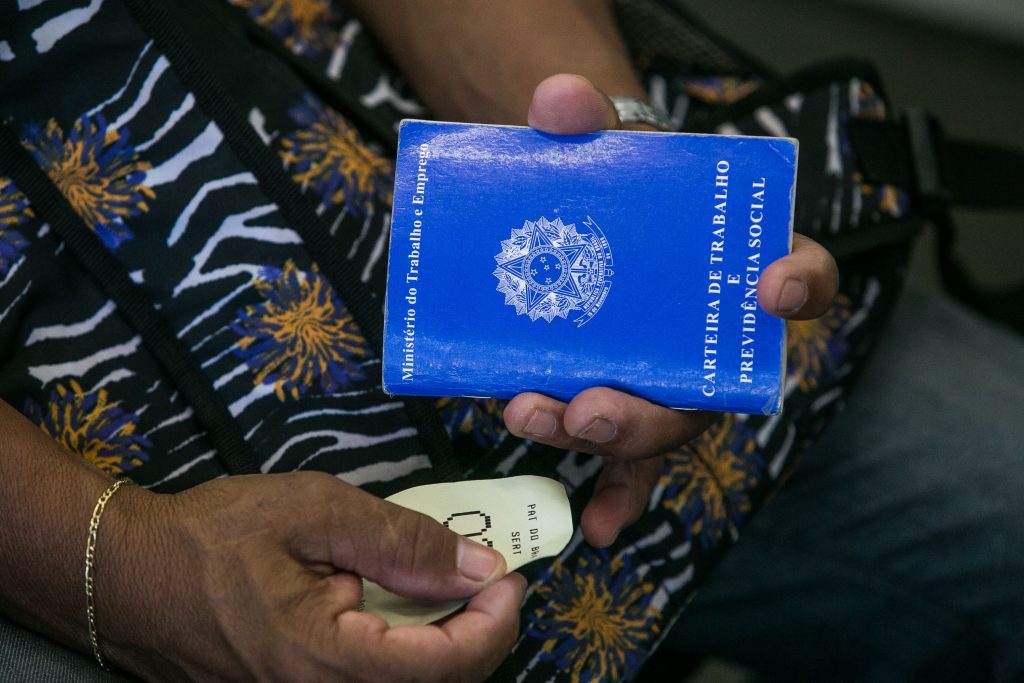 The World Bank report points out that the health crisis should cause more intense scars on less qualified workers, with an increase in informality and a reduction in wages

Edson Lopes Jr/A2ADJob losses last longer for employees with a formal contract in primary sectors, such as agriculture, livestock, fishing and mineral extraction

The economic crisis caused by pandemic should have negative effects on jobs and wages in Brazil for nine years. The conclusion is from a report of the world Bank on employment in post-Covid Latin America. According to the document released on Tuesday, the pandemic is expected to cause more intense scars in less qualified workers, with an increase in the unemployment and informality and the reduction of wages. Employees with higher education, on the other hand, should not suffer the impact on their pockets. Also according to the World Bank, job losses last longer for employees with a formal contract in primary sectors, such as agriculture, livestock, fishing and mineral extraction. Professor of Economics at the Brazilian Institute of Capital Markets, Alexandre Pires, assesses that the crisis has mainly affected the informal market. According to him, urgent measures are needed to reverse the scenario.

“Which are policies that try to alleviate these negative shocks, like those of Covid-19, through unemployment insurance programs, an expanded social safety net with larger income transfer polices, which is quite difficult to expand. And tax relief policies, which is also difficult, since state revenues were harmed due to the economic slowdown,” he said. During participation in “A Voz do Brasil”, the president Jair Bolsonaro stated that the government managed to keep the economy functioning during the pandemic, saving jobs. “We ended 2020, the year the pandemic started, with more formal jobs than December 2019. And now, so far, the market has created more than 1.3 million jobs. So we are very excited about the economic recovery”, he said. According to the IBGE, unemployment in Brazil reached 14.7% in the first quarter of the year and remained at a record level, reaching 14.8 million people.