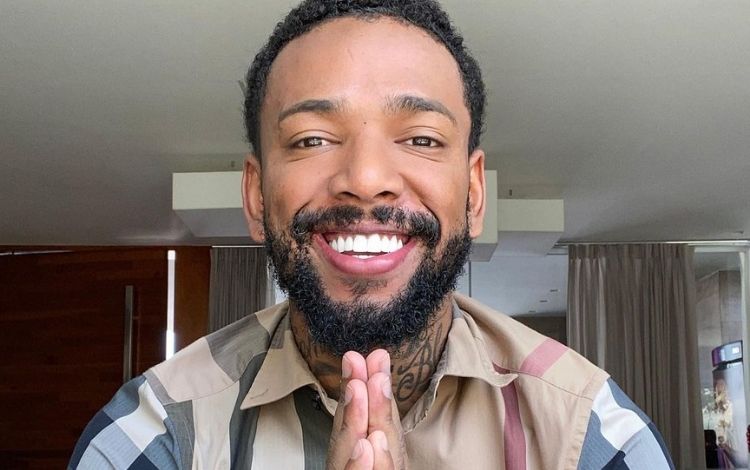 Reproduction/Instagram/negodoborelNego do Borel was also accused of assault by another ex-girlfriend, Duda Reis, who also accused him of rape

The singer Leno Maycon Viana Gomes, known in the art world as Nego do Borel, was indicted by the police of the Rio de Janeiro based on Maria da Penha Law for aggressions against an ex-girlfriend who was his press officer at the beginning of his career in 2013. The Police Service for Women (DEAM) in Jacarepaguá, in the west side of Rio, indicted the singer for domestic violence. The victim, the plaintiff, is his ex-girlfriend Swelling sour. She claims that, in one of the discussions with the singer, she was punched in the waist. On another occasion, she was even hanged with a cell phone charger cord. The singer denies all accusations of assaults and says he will only speak when his defense has full access to the investigation into the case. Nego do Borel was also accused of assault by another ex-girlfriend, Duda Reis, who also accused him of rape. The Public Prosecutor’s Office of Rio de Janeiro is expected to comment soon on the first indictment.