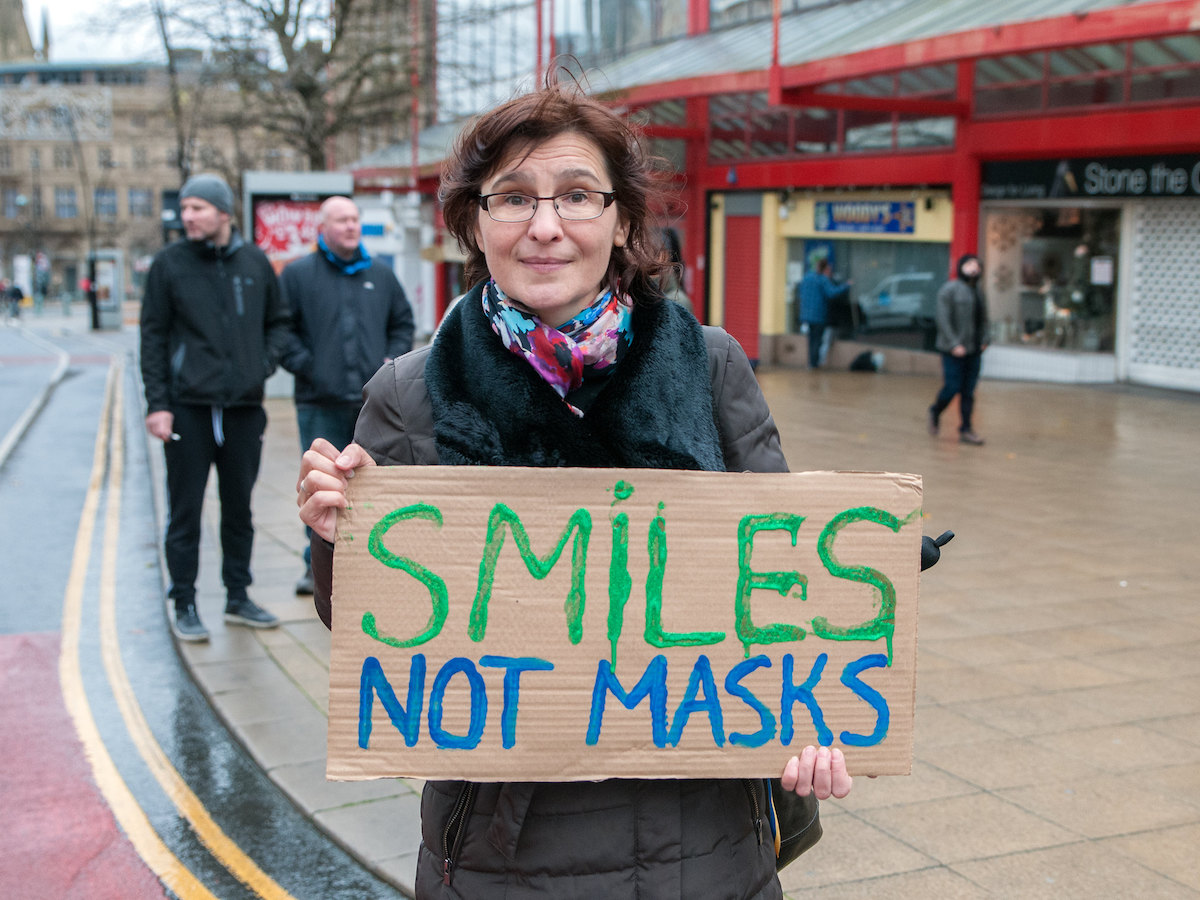 A new conspiracy theory argues that vaccinees will “shed” certain proteins harmful to the unvaccinated. The solution is to wear a mask and fulfill social distance.

Although the use of personal protective equipment and respect for sanitary rules is practically widespread, there are still a small portion of deniers who refuses to adopt these measures.

This group of people are advocates of conspiracy theories that, for example, argue that the covid-19 pandemic was a ploy to depopulate the world and that the vaccine is what will eliminate the masses.

Now, some deniers are considering wearing a mask after a new theory suggests that the vaccinated will “shed” certain proteins for the unvaccinated, which in turn will suffer adverse effects. Irregular menstruation, infertility and spontaneous abortions are some of the supposed effects, writes Vice.

Thus, the solution of this group of deniers can pass through wear mask individual protection and fulfill social distance – measures that this same group of people was once reluctant to comply with.

Sherri Tenpenny, a antivaxxer which was considered crucial in spreading the covid-19 conspiracy theories, suggested that you may have to “stay away from someone who has had these vaccines… forever”.

The idea is reminiscent of the armband with the Star of David that Jews were forced to wear during the Nazi invasions.

Despite having no scientific basis, the conspiracy theory is already having an effect. Recently, a private school in Miami, Florida, went so far as to prohibit vaccinated teachers from interacting with unvaccinated students.