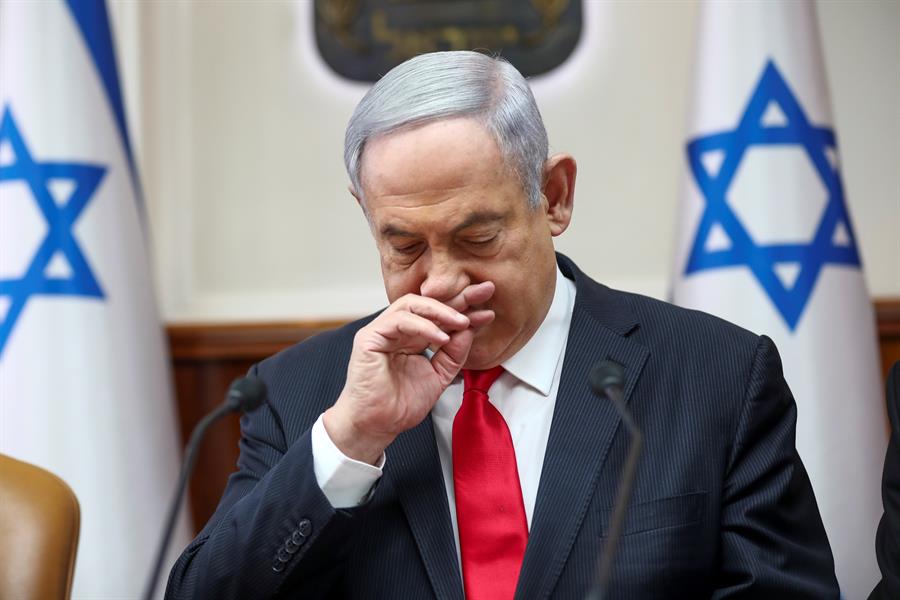 President Reuven Rivlin gave opposition leader Yair Lapid the right to try to get the 61 seats needed to rule the country, which could mark the end of the prime minister’s term

The Prime Minister of Israel, Benjamin Netanyahu, failed to form a coalition within the deadline that ended on Wednesday, 5. Its right-wing nationalist party, Likud, did not win 61 of the 120 parliamentary seats needed to govern the country. Netanyahu tried to form new alliances over the past month, but was unsuccessful. In the face of the result, President Reuven Rivlin gave the opposition the right to try to reach a parliamentary majority, appointing Yair Lapid, from the Yesh Atid party, to lead this task. If he succeeds, this will be the end of Benjamin Netanyahu’s 12 years in power, the longest tenure of a prime minister in the country’s history. However, if Lapid also fails to reach a majority, Israel could go through the fifth electoral process since 2019.