An Omani academic warns of a possible disaster in the Sultanate of Oman and advises urgent action | A nation is tweeting out...

The Omani academic and economic analyst, Dr. Muhammad Al-Wardi, warned of the consequences of complacency in the vaccination process...
Read more

‘BBB 21’: Arthur reveals that it is ‘difficult’ not to give Angel Necklace to Projota

Angel of the week at Big Brother Brasil, Arthur speculates handing over immunity to friend Projota and does not...
Read more

Mai Al-Aidan reveals for the first time how a Kuwaiti doctor saved her from death and teased her feelings for this reason A...

The controversial Kuwaiti media, May Al-Eidan, revealed for the first time the details of her rescue from certain death...
Read more

A study published on Monday revealed that the cells have structures that function as highways to carry substances and that can be used by viruses if there is infection, but a new drug could inhibit that transport, the agency said. Lusa.

The study involving the Higher Council for Scientific Research (CSIC) of Spain, published by Proceedings of National Academy of Sciences (PNAS), identified a new pharmacological form in tubulin, a protein that is part of the structures that transport substances in cells, called microtubules.

The discovery of a new pharmacological form in the protein that is part of those transport routes can contribute to the development of drugs.

This identification, based on a new compound of natural origin of blue-green algae (cyanobacteria), “can contribute to the development of drugs for the treatment of cancer, Alzheimer’s disease and emerging viral infections”, explained the CSIC in a statement .

Microtubules are intracellular structures that function as cellular pathways for the transport of substances, vesicles and even viruses, in case a cell is infected. “The researchers believe that the pharmacological destabilization of the microtubules would help to prevent generation of viral factories in the cell ”, it reads in the document.

The work, in which the Center for Biological Research Margarita Salas (CIB-CSIC) and the Center for Natural Products, Discovery and Development of Medicines in Florida (USA) participated, includes the procedure for characterizing a natural product, obtained from cyanobacteria, which prevents the activation of tubulin.

“As the protein is inactivated, microtubules cannot form either, intracellular transport is blocked and, most importantly, chromosome separation is prevented during cell division,” explained CIB-CSIC researcher Marian Oliva, one of authors of the study. 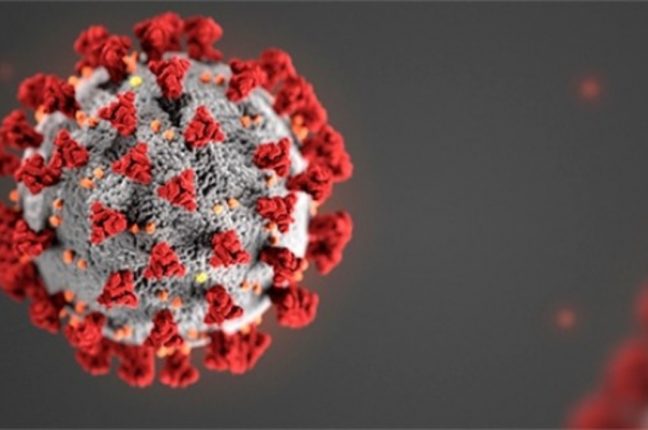 SARS-CoV-2, the coronavirus that causes Covid-19

Tubulin, a protein that is part of microtubules, is one of the most successful targets for the discovery of drugs against viral diseases, neurological or cancer. So far, six sites have been identified that promote the stabilization or disassembly of microtubules, to which is added the one now located through this investigation.

Each pharmacological target within the tubulin modifies its functioning differently. “Finding a new target implies having a new range of possibilities, with the option of being able to find drugs that, without being toxic, are effective in treating diseases”, concluded Oliva.

One dose reduces the risk of hospitalization by up to 94%

“Those results are very encouraging and give us good reasons to be optimistic about the future ”, said Aziz Sheikh, the scientific coordinator of the study, not yet peer reviewed.

“We now have national evidence – across the country – that vaccination offers protection against hospitalizations for covid-19,” he added.

Loss of smell and taste can last up to five months

The loss of sense of smell and taste can last up to five months after covid-19 infection, according to a preliminary study made public this Tuesday, with the final results presented in April, reported the Lusa. The results of the work will be presented at the American Academy of Neurology’s annual meeting in April.

Johannes Frasnelli, from the University of Quebec in Trois-Rivieres, Canada, and one of the study’s authors, recalled that, although covid-19 is a new disease, previous research had already found that many of the infected people lose their sense of smell and taste in the first stages. 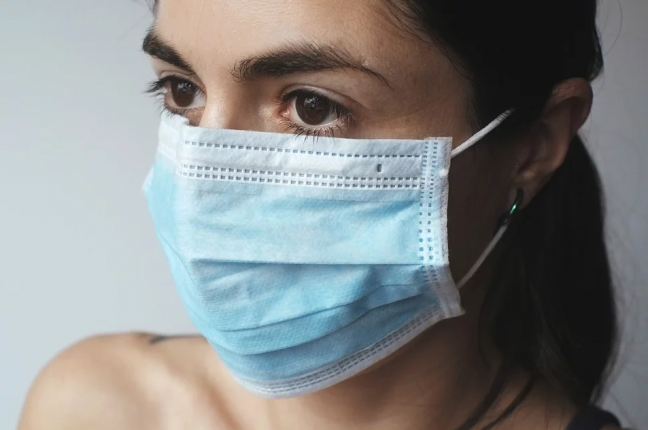 As the scientist explained in a press release from the American Academy of Neurology, the objective of this new work was to go further and observe how long this loss of smell and taste persists, and its severity.

The investigation involved 813 health workers who tested positive for covid-19, each completed a questionnaire and then took a home test to assess their sense of taste and smell normally five months after diagnosis.

“Our results demonstrate that a deteriorated sense of smell and taste can persist in a number of people with covid-19,” said Frasnelli. The importance of monitoring infected people and the need to continue investigating to find out the extent of neurological problems associated with the disease, he added.

The researchers recognize some limitations of this study, including the subjective nature of the odor and taste qualifications.

An Omani academic warns of a possible disaster in the Sultanate of Oman and advises urgent action | A nation is tweeting out...

The Omani academic and economic analyst, Dr. Muhammad Al-Wardi, warned of the consequences of complacency in the vaccination process...
Read more
Entertainment

‘BBB 21’: Arthur reveals that it is ‘difficult’ not to give Angel Necklace to Projota

Mai Al-Aidan reveals for the first time how a Kuwaiti doctor saved her from death and teased her feelings for this reason A...

Government tightens rules. Passengers from Brazil or the UK must have a negative test and comply with isolation – ZAP

Palmeiras x Grêmio: Where to watch the final of the Copa do Brasil live on TV and online

On his social media, the politician said he was being bullied by 'mad pocketmen' who are threatening his home and family ANTONIO MOLINA / ZIMEL...
Read more

The Gateway Spaceport Closed at home dreaming of the...
Read more

São Luís and Natal have 94.4% and 94.2% occupation, respectively; Pernambuco has 94% of occupied public beds, but data from the capital is...
Read more

Thousands of protesters took to the streets of Mandalay and Rangoon against the ongoing military coup in the country; one person was injured...
Read more