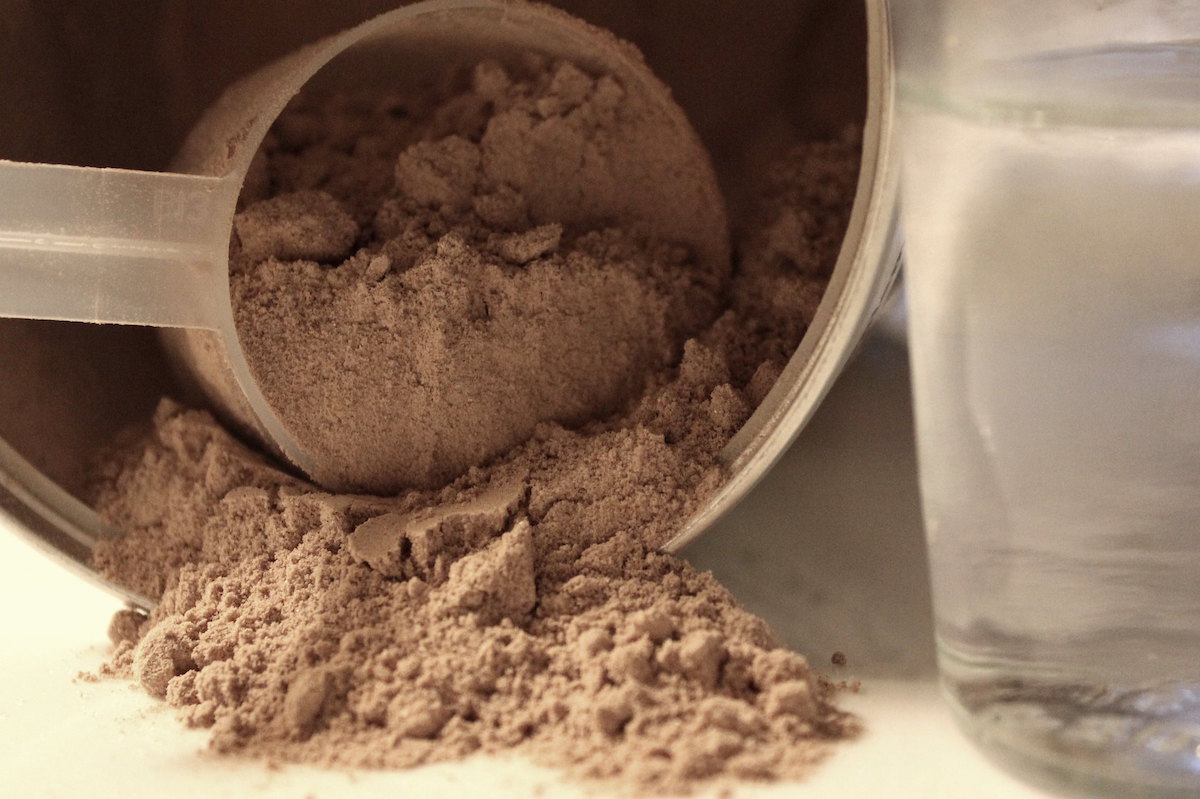 Recently, a group of researchers warned during a medical conference in the United States that many young people are getting into the habit of taking powdered supplements without diluting them first. A practice that also contradicts the manufacturers’ recommendations.

According to the authors of the study presented at the event, concern has grown especially in the case of teenagers, after the practice has gone viral on the platform Tik Tok – which currently has millions of users around the world.

These types of energy supplements are designed to be consumed before exercising and contain various amino acids, vitamins and ingredients such as caffeine.

The goal is to give a “stimulus dose” before starting physical activity, so as to increase the resistance. However, there is already knowledge of several risks for excessive consumption of energy stimulants.

A large dose of caffeine, for example, can cause side effects on the heart, including palpitations or too little heartbeat.

According to experts at Cohen Children’s Medical Center in New York, taking powdered energy supplements can still provide an amount of caffeine equivalent to five cups of coffee.

The “stimulus dose” can cause “an increase in blood pressure and heart rate, leading to heart rhythm disturbances“, refer the authors of the study.

Also, accidentally inhaling the dust and taking it to the lungs can cause suffocation, infection or pneumonia, the researchers say. In this sense, some recent news has shown that the practice entails several dangers.

The theme came to attention after a 20-year-old influencer, Briatney portillo, have told that had a heart attack after having ingested the powdered supplement without diluting it in water – a correlation that has not yet been confirmed by doctors.

After the subject gained public relevance, researchers analyzed 100 videos on Tik Tok with the hashtag “preworkout” (pre-workout), with only eight of those videos showing correct use of the powdered supplement. More than 30 videos showed people ingesting the undiluted dry powder, and these were always the posts with the most “likes”.

In his presentation to the American Academy of Pediatricians congress, he was warned that “physicians should be aware of the widespread practice of pre-workout, the dangerous methods of consumption, and the potential for accidents with overdosing and inhalation.”

“There has apparently not been a lot of research into the benefits of these products, despite the evidence that caffeine can improve sports performance in some cases. The studies are usually carried out on athletes, so the relevance for the general population is not clear”, he says.

The expert also emphasizes that “the levels of caffeine in these products are equivalent to a cup of coffee, and can reach something like three to five cups, according to the manufacturers’ instructions.”

“Therefore, there is a risk of consuming too much caffeine, especially if the intake is higher than more than once a day. The simple consumption of powder [sem diluição] it may represent risks, as there may be consumption above the recommended amount”, concludes Benelam.